Hello, and welcome back to my travel blog. This entry is about my stay at Borana Lodge in Kenya.

My trip to Africa started, as usual, with the worst part of travelling: the actual travelling. When I say I like travelling, what I mean is that I like being in other countries, not getting there. While we didn’t have to get up very early like we sometimes do, we were on the move for two straight days. First, we met up with my aunt at the airport, who will be coming with me and my parents for the first part of our trip, at the airport. We took an eight-hour flight to Amsterdam, then toured around the city for a while during the layover with Laura Maria from Tours By Locals, then another eight hour flight to Nairobi. Though we were flying business class, it still wasn’t pleasant; we didn’t get much sleep or anything. Getting to explore Amsterdam was a nice break from sitting around in airplanes and airports, though. It was nice to see the city, which was weird-looking, with canals everywhere and old buildings leaning over at angles.

After arriving in Nairobi, we drove out of the city to a tiny airport where we got on yet another, equally tiny, plane. After one more (much shorter) flight, we arrived at a dirt airstrip in the middle of nowhere (Lewa Downs). Then we had to wait for a safari truck to show up and take us to our lodge. By that time, we were exhausted and bored, but as we started to drive through plains and hills to the lodge, things started happening. I can’t remember what the first one was, but one by one we spotted various animals roaming around in the wild. There were zebras on the plains, antelopes, monkeys in the trees, and by the time we saw giraffes we had all forgotten how tired we were and spent the entire trip gawking at animals we had only ever seen in pictures. The highlight was when we found a lioness feasting on the carcass of a zebra behind a bush. That was the first thing we saw that really stood out to me.

The Borana Conservancy, where we arrived, is a 33,000 acre privately-owned, not-for-profit property in the Laikipia district in the foothills of Mt. Kenya, about 125 kilometers north of Nairobi. With the neighbouring Lewa Conservancy, it provides about 100,000 acres of protected space for wildlife, including significant populations of endangered black and white rhinos and Grevy’s zebra. Borana Conservancy is very involved with local communities, employing about 300 local people and providing a mobile medical clinic and significant help to local schools. Borana Lodge is kind of a crazy rambling collection of huge stone and wood buildings sprawling across a hillside above a water hole where animals gather. The staff is friendly and the food is decent. But the main reason to come to Borana Conservancy is the wildlife.

We went on several game drives during our stay at the Lodge, where we and a guide got in a truck and drove around the Conservancy looking for animals. We also went on a mountain bike ride and a horseback ride, but we didn’t see as much on those. Our guide was named Benedict Narumbe, and he was very friendly, informative and funny; he made for a great guide. Over the course of these drives, we saw giraffes, zebras, many different kinds of antelope, buffalo, elephants, and even a hyena. On two occasions, we stumbled across small groups of lions, one of which included cubs. I was amazed by how close we were able to get to them and watch them eat and lie around. I never would’ve thought I would ever be that close to a lion. As I watched them lie there, I was struck by how much they acted just like cats, and had to resist the urge to go over and rub their tummies. The elephants were also very cool. I mentioned how our rooms looked out over a watering hole, and a few times we saw a herd of elephants gather there.

One day, we went on an early trip out to go rhinoceros tracking on foot. Rhinos are pretty rare, and the black rhinos are endangered, so there are special trips to go track them down if you want to see them. People keep track of all the rhinos at the Conservancy and even give them names. You have to keep your distance from them and go with an armed escort, as they’re quite dangerous. We did actually see rhinos multiple other times, but only briefly from long distances.

The Lodge is also near to a cliff that was the visual inspiration for Pride Rock from the movie The Lion King. We hiked out to it once, and the view from on top was spectacular, even by the standards of an area full of spectacular views.

There’s not much more I can say about this place other than continuing to emphasise the sheer amount of animals we’ve seen; we’ve quickly almost become numb to it. Like, it’s no longer remarkable when someone spots yet another herd of one of the many varieties of antelope I can’t remember the name of. I’ve never been somewhere before where so many cool animals are always around, and you get right up to them with no barriers. It makes this different from any other trip I’ve been on before.

Next, we’re going to get in another small plane and fly south to the Maasai Mara, the northern end of the Serengeti plain, on the border between Kenya and Tanzania. Stay tuned! 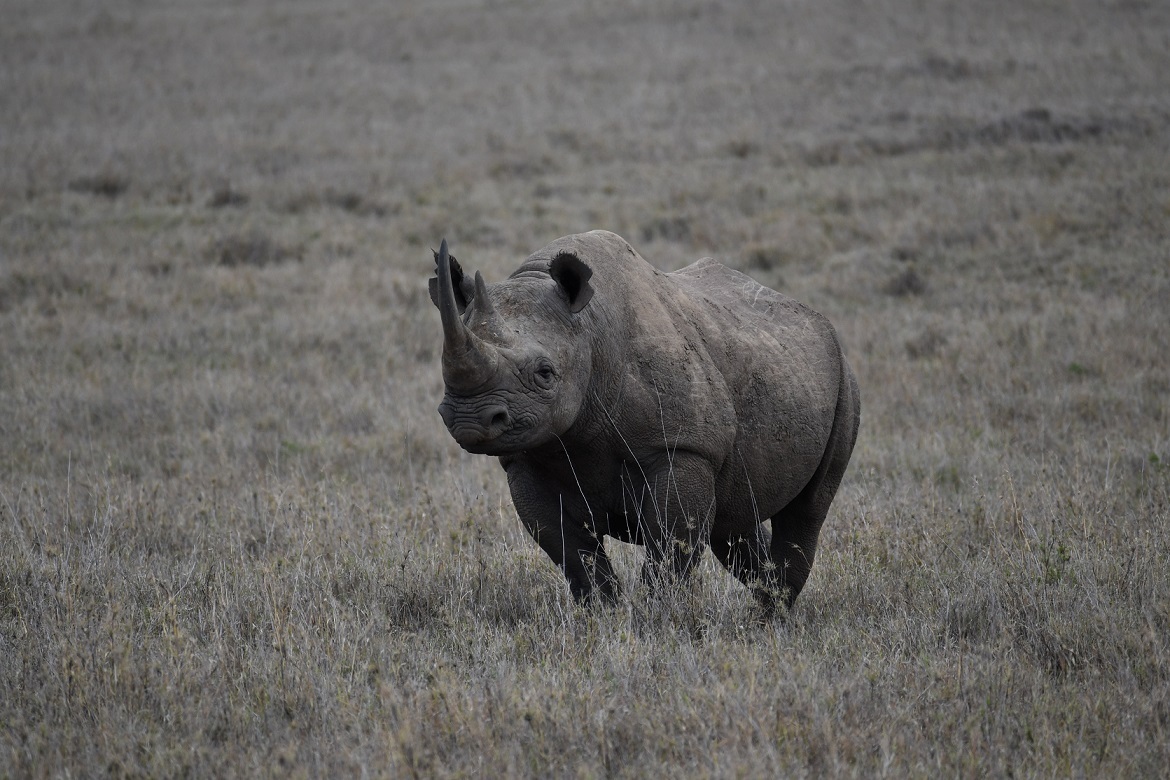 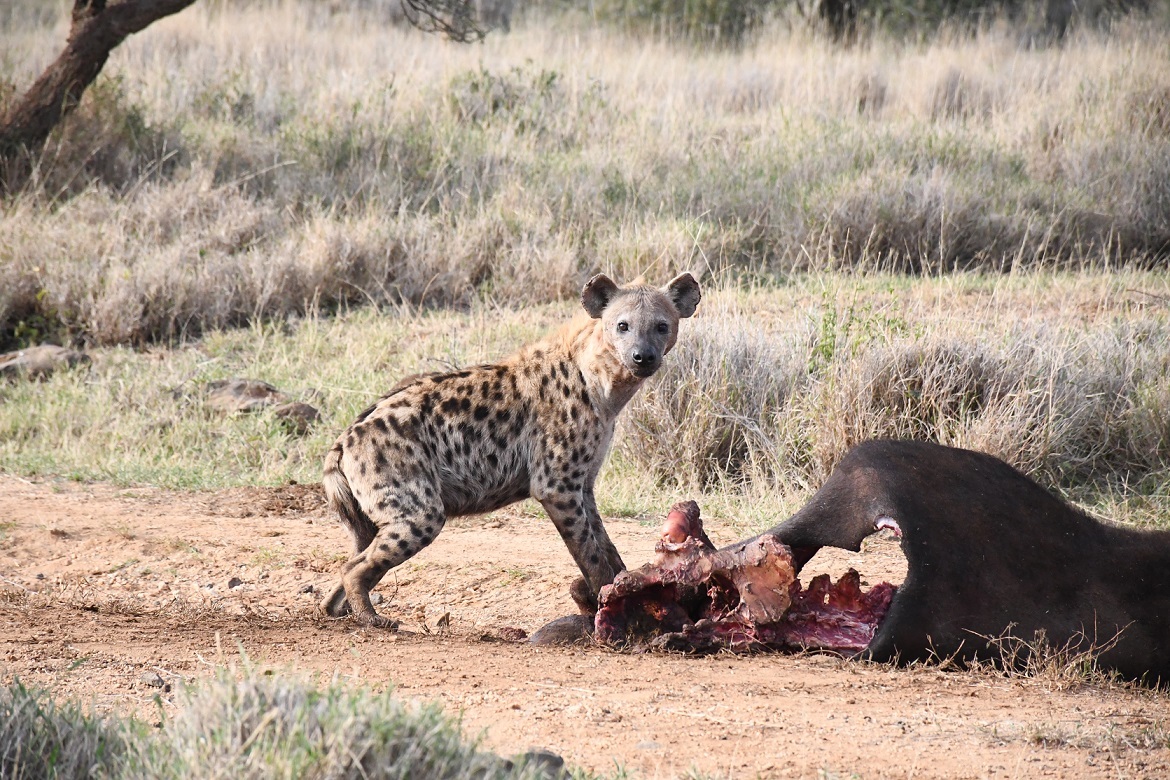 Experiences at the Maasai Mara by Kai Antle