Also called Al-Batrā in Arabic, Petra is a historical and archaeological city located in southern Jordanian governorate of Ma'a. The city has managed to 'wow' the world with its elaborate stone-cut architecture as well as water conduit system. The city is also fondly referred to as the 'Rose city' due to the color of the stone out of which it is carved. Below are a few interesting facts about the city that may induce you into trying out the Middle East tourism. 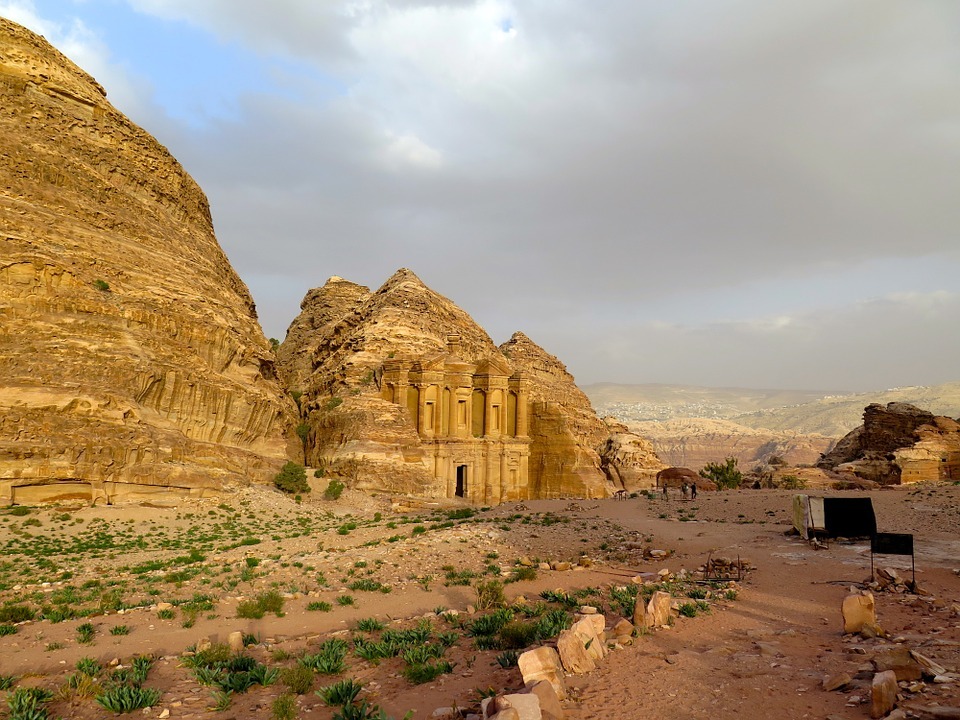 1. Among the Petra's amazing architecture, The Treasury is the most popular. It is estimated to be over 2,000 years.

2. The Bedouin of the Arabian Desert have destroyed some of the most priceless carvings on the Treasury's walls. They used the carvings as target during their shooting practice. 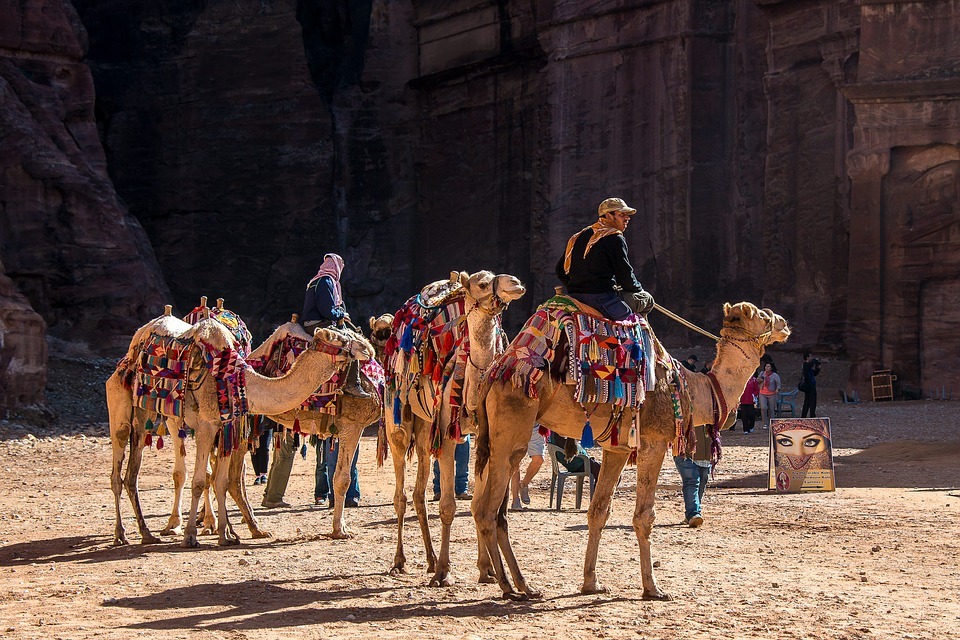 3. The structures on most of the Petra Archaeologicalsite have been weakened by the salt that is blown from the dead sea and which crystalizes on the building's columns.

4. Petra is though to have been built during the Byzantine Era of the 5th and 6th AD when Petra became an important Christian center.

6. Petra is more popular for its 800 individual monuments that includes buildings, tombs, baths, funerary halls, temples, arched gateways, and colonnaded streets, that were mostly carved from the kaleidoscopic sandstone. 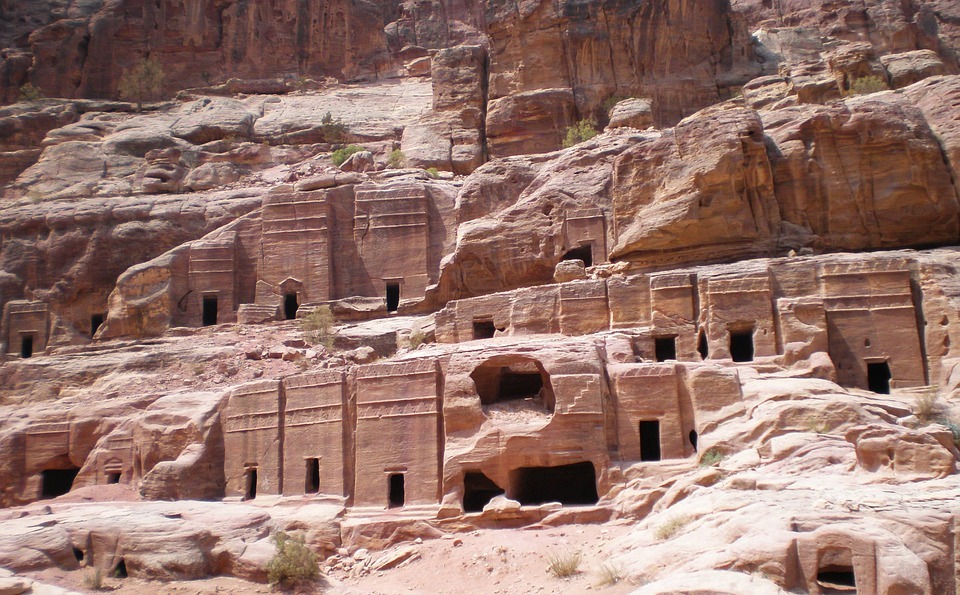 7. The city was first established in 312 BC; making it one of the oldest metropolises in the world.

8. It is in Petra that King Aretas called for the arrest of the biblian Apostle Paul after he was converted into Christianity.

9. Among the most popular monuments in Petra is the 2,100-pound sandstone bust of Dushara, Petra’s primary male deity.

10. Petra is one of the evidence to Mankind that Middle East was after all the most influential region of the world in the Middle Ages.

Petra is a hidden gem that will take you through the history of Middle East like no other place. It easily rivals Jerusalem as a caretaker city of the Middle East history.

Discover the UNESCO World Hertiage Site of Petra in Jordan