10 Interesting Facts about Palace of Versailles

Château de Versailles, also called Palace of Versailles is a royal abode located in the Île-de-France region of France. The Chateau is a symbol of absolute monarchy in France due to the small period that the Kingdom of France was ruled from its walls (1682 - 1789). Below are some facts about the Chateau that you may find interesting. 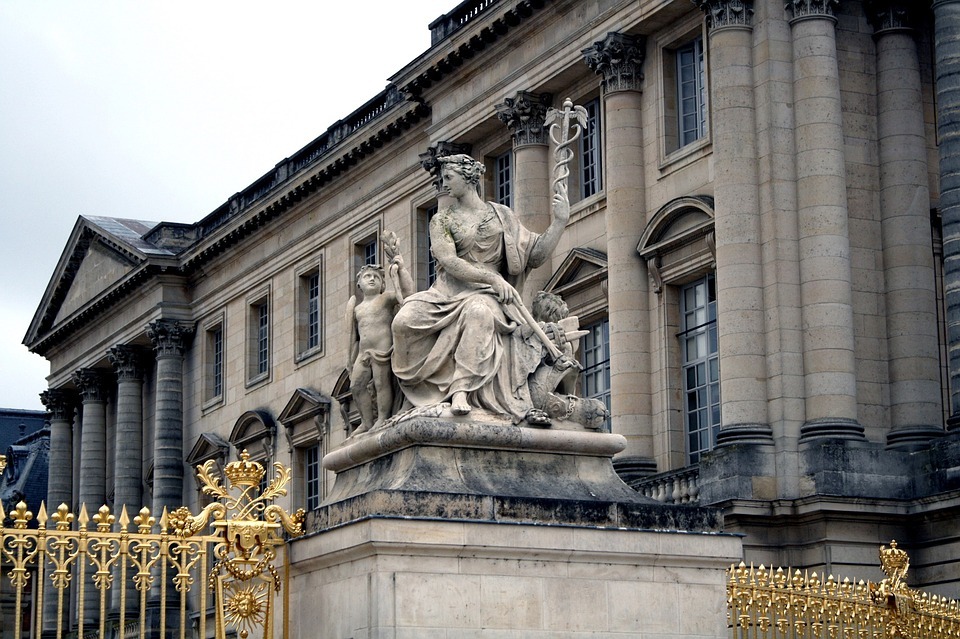 1. Louis XIV, the king of France in 1682 decided to move his household to the small village of Versailles from the former royal abode called the Louvre in the heart of Palace.

2. The Chateau in Versailles would remain the Kings' home until the French revolution forced the king to move back to palace.

3. It seems that Louis XIV was a 'man of the people'. The Palace of Versailles was accessible by members of the public who would grace the palace for royal audience as well as a stroll.

4. Versailles Palace, upon completion, became a point of admiration around the European Kingdoms and its design was on several occasions copied.

5. Have you ever heard about the 'Hall of Mirrors'? The concept started at the Palace of Versailles where the halls were dimly lit to protect the ornate walls and ceilings from smoke. The mirrors in the palace's halls would reflect a few candle lights and thus illuminate the whole palace. 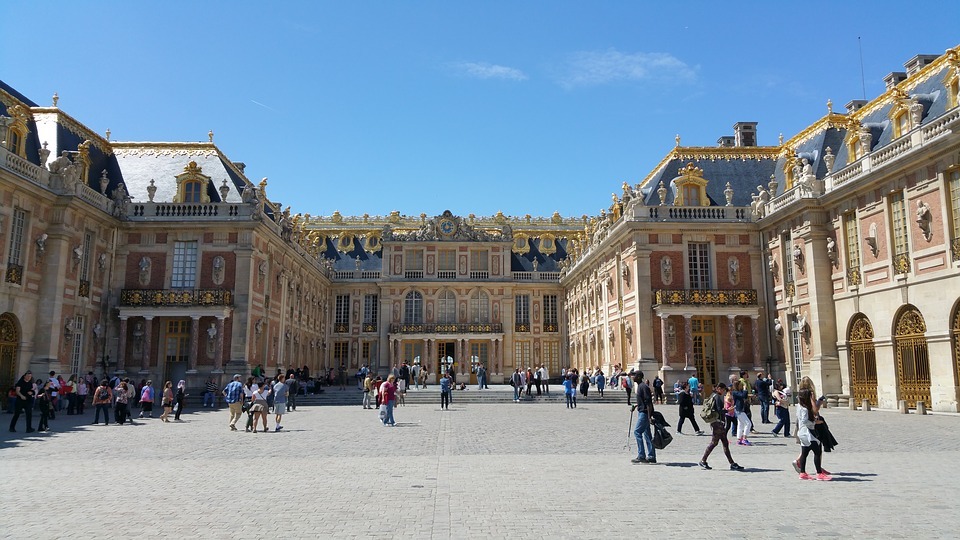 6. The Palace officials perfected the art of lighting by using twenty thousand candles and glittering chandeliers to illuminate the palace during special events. They created what they called a 'corridor of light'.

7. Louis XIV, it seems, was a bureaucrat at the core. Everything he did - including waking up - was turned into a ceremony. The public would attend the ceremonies in reverence.

8. Among the major political declarations to come out of the Palace of Versailles includes; signing of the Treaty of Versailles and Germany declaring itself an empire.

9. Most of the beautiful artwork that was part of the royal collection was moved to the Louvre during the breakout of the French Revolution.

10. The Palace was also a castle and you will find people using the name Chateau, castle and palace interchangeably in reference to the Palace of Versailles. 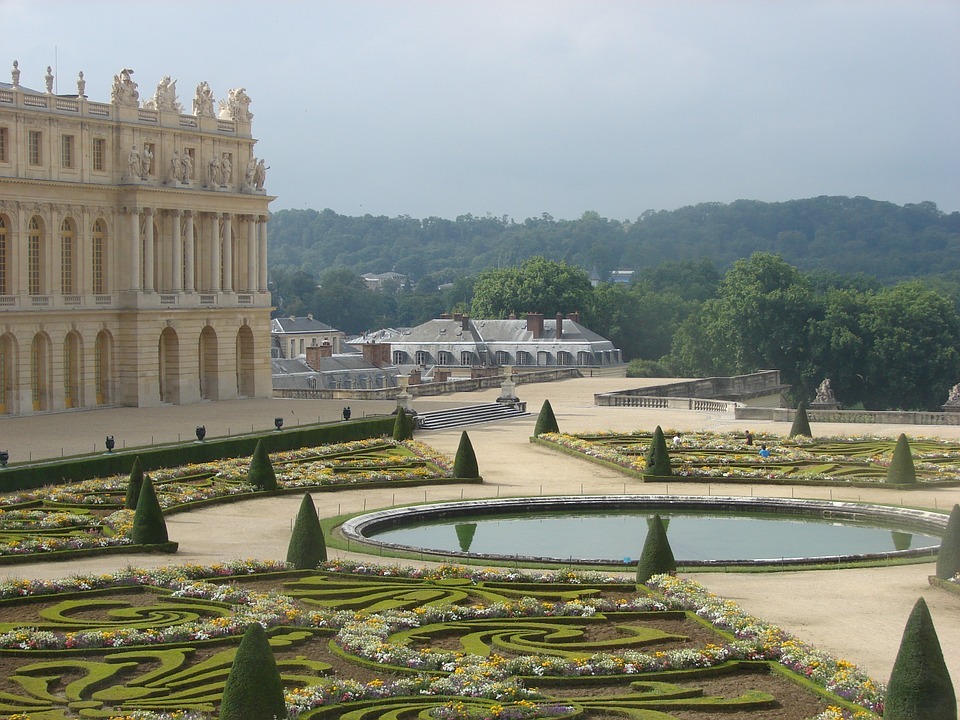 If you want to see France of old in all its grandiose, then the Palace of Versailles will not disappoint you.

A stunning dream vacation to the area of Île-de-France is what our European Travel Advisors specialize in creating. Call us at 604-736-7447 or select the 'contact us' button to let us curate your bucket list trip to France!