Ahh, Athens…It is the oldest capital city in Europe, has more theaters than Broadway and the West End combined and home of the first known democracy. The Hotel Grande Bretagne is the oldest hotel in the city. It started as a royal guest house back in the 1800’s; was the Nazi Headquarters during their occupation in WWII and is now one of the best. Ask your North South Travel advisor about special Virtuoso perks. Here are a few must sees to get you started in this city that is packed with stuff to do!

Dedicated to the goddess Athena; reflecting the glory and beauty of ancient Greece, what you see today was mostly built in the mid 5 th century BC. It is the most complete complex that still exists; more has been written about it than you can imagine.Here are just a few facts… the marble came from 10 miles away. It was hard to cut, hard to transport and loved for its even white color. Funny because the buildings were colorfully painted over it, traces still remain. The Parthenon was originally a temple dedicated to Athena. Later it became a church and then a mosque. The roof was destroyed in 1687. The Ottoman’s used it to store their gunpowder. The Venetians blew it up. Restoration of the Acropolis started in 1975. It’s still on going.

The National Archaeology Museum (and the Hellenic Motor Museum):

One of those must do museums, it has the greatest collection of ancient Greek artifacts. The original building was completed in 1889. It has been renovated and expanded several times as the collection has grown. Some special things to look out for include the Mask of Agamemnon (a gold funeral mask often described as the Mona Lisa of prehistory , 1550-1500 BC), the Artemision Bronze (probably of Zeus, rescued from a sunken ship in 1926, iconic image, found on postage stamps, bank notes and tourist tat), the boxing boys fresco (from Santorini, boy on left wears jewelry so was probably higher social status, boy on right has spondylolisthesis, an injury/deformity to the vertebrae and a degree of realism rarely depicted, discovered in 1967, they had been buried by an earthquake that occurred in 1600 BC ish) and the nine mummies gifted by the Egyptian Government when the museum was first opened. For a break from classic sculpture head to the Hellenic Motor Museum only a few blocks away to see over 100 classic cars on display and try the Formula one simulator. 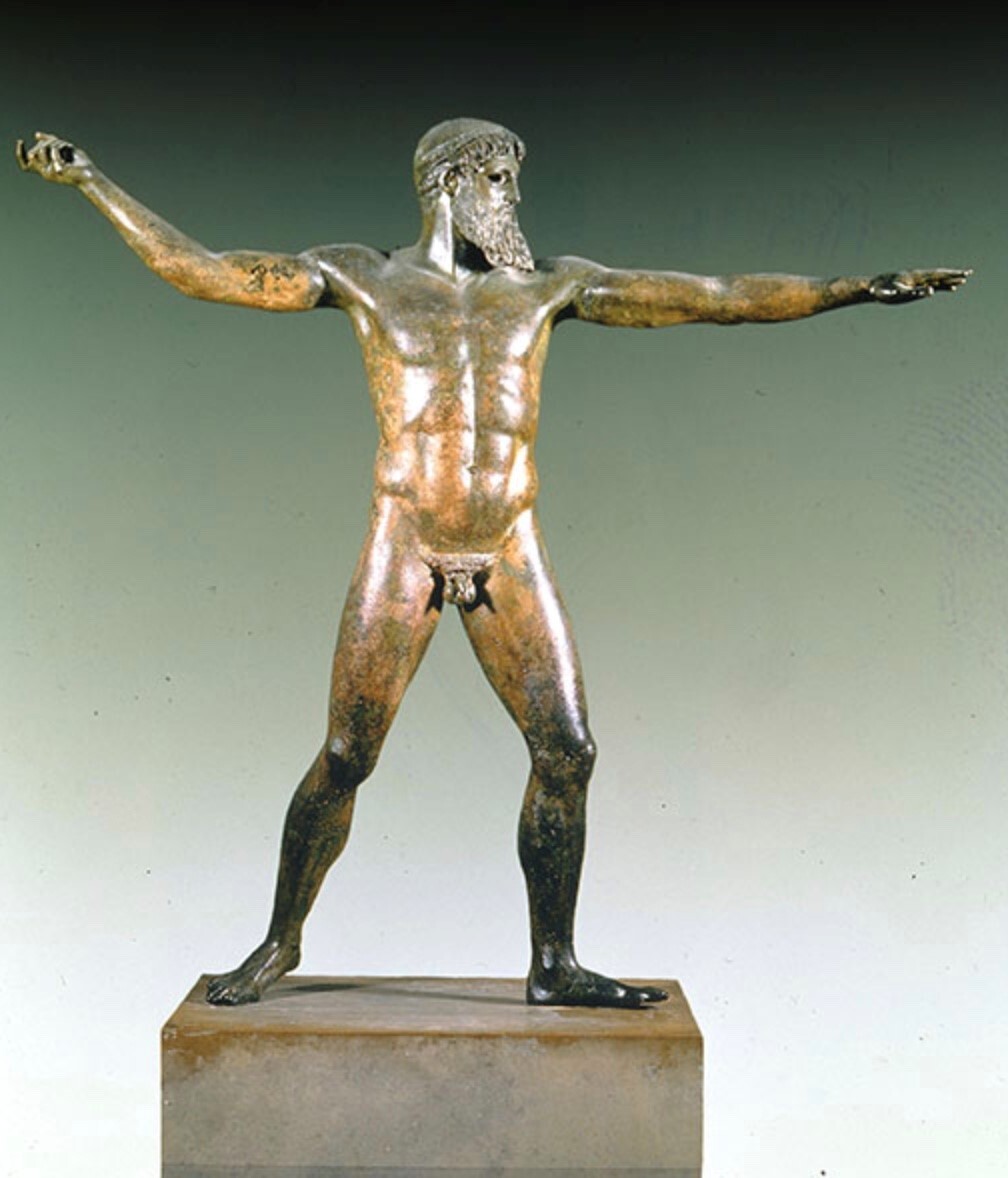 Gods, it is filled with windy streets, neoclassical architecture, restaurants, cafes and both artisan and touristy shops. Continuously inhabited since antiquity, great place for wandering.

The National Gardens: 15 hectares dotted with some ancient ruins; capitols and mosaics are just lying on the ground. This huge public park is a great escape from the summer heat and a nice rest from sightseeing. It is sometimes called the ‘Garden of Amelia” after the Queen who was instrumental in its founding. She actually worked in the garden and planted the palms by the entrance gate on Vasilissis Amalias Avenue. Bring leftovers from breakfast. there are 6 lakes with ducks you can feed. Lastly, find the famous sundial near the main entrance…try figuring out what time it is then check against your watch. It’s harder than you’d think.

Cine Paris: Film with a view. This outdoor rooftop cinema is beloved by locals and tourists who want to watch a movie and look over at the Acropolis. A fabulous summer treat, its open from May to October. Most movies are in English, some have English subtitles. Grab a beer and some snacks. Tickets on Tuesdays and Wednesdays are only 5 euro. At the ground floor entrance is a shop selling wonderful movie posters. Private boxes are available or just sit with masses! 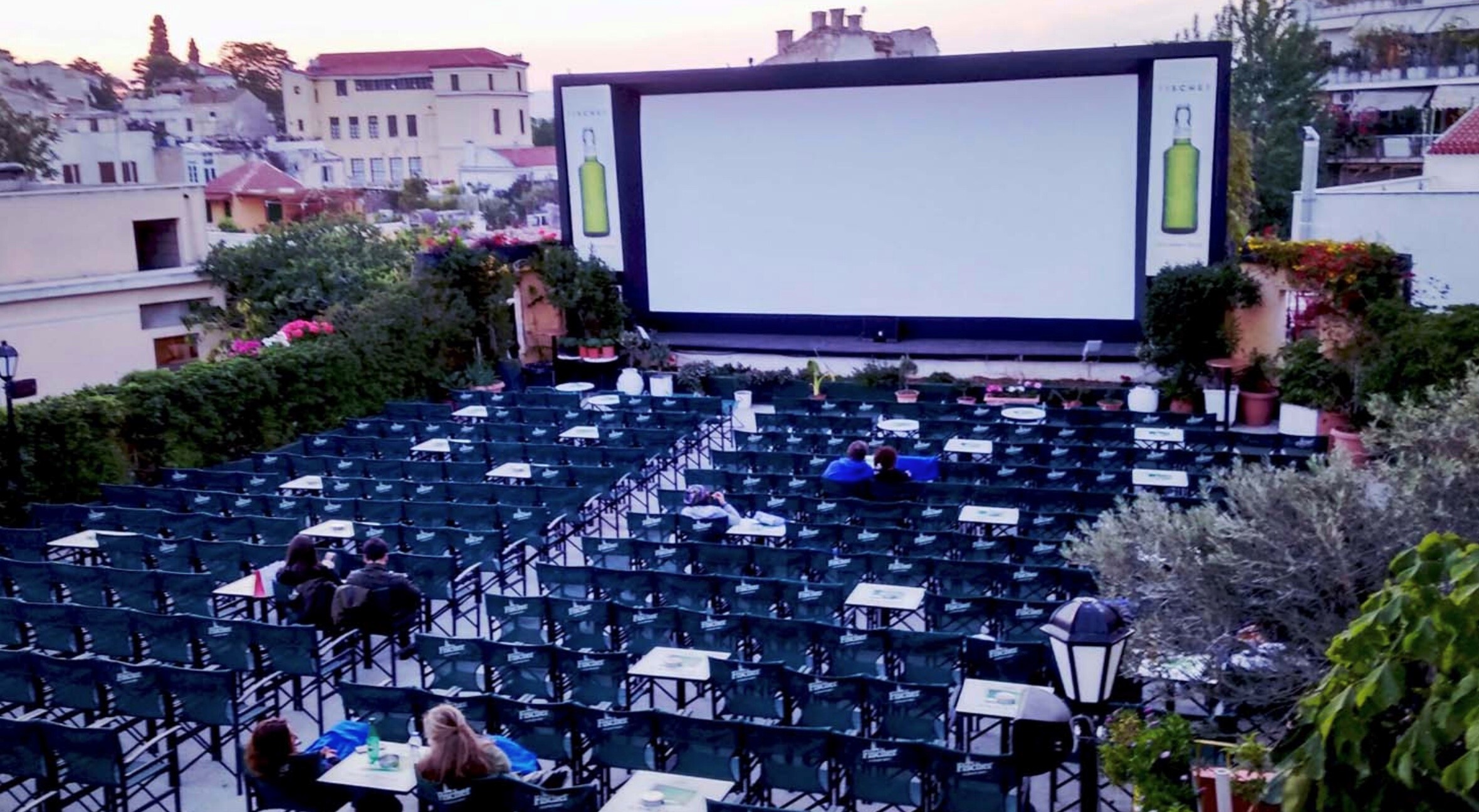 Lycabettus Hill: Take the funicular or the many steps to the best views over the Acropolis. This is the perfect place to watch the sunset. The funicular down is thru a tunnel so no view, way better to walk down if you can. There is a large modern open air theater where the likes of Bob Dylan, Nick Cave and Radiohead have played. Your hotel may have to help you figure out what if anything is playing when you are there. The website is not very helpful! A quick visit to the small Greek church or dinner at the upscale restaurant called Orizontes are other ways to enjoy the hilltop.

Cruise from Rome to Athens with Regent Seven Seas Splendor