“Hi, kifak, ca va?” On phrase says it all. English, Arabic and French. Hi! How are you? Fine!…. the quintessential Beirut expression. The perfect symbol of this multi-cultural city.

The Paris of the Middle East has had some pretty major downs over the past 40 years. But Beirut is back! And should feature high on everyone’s list of places to go for just about anything. Architecture, great food, shopping and a 24-hour nightlife scene that harks back to the glory days of the 80’s.

This capital city of Lebanon sits at the eastern end of the Mediterranean. In 1975 civil war broke out between Christians and Muslims. More than 120,000 were killed and over 1 million fled. The center of the Beirut was labeled the green zone. A no go land between the traditional neighborhoods of the two religions. Buildings were reduced to rubble before peace was declared after 16 years. You still see bullet holes, but the town has worked hard to heal. 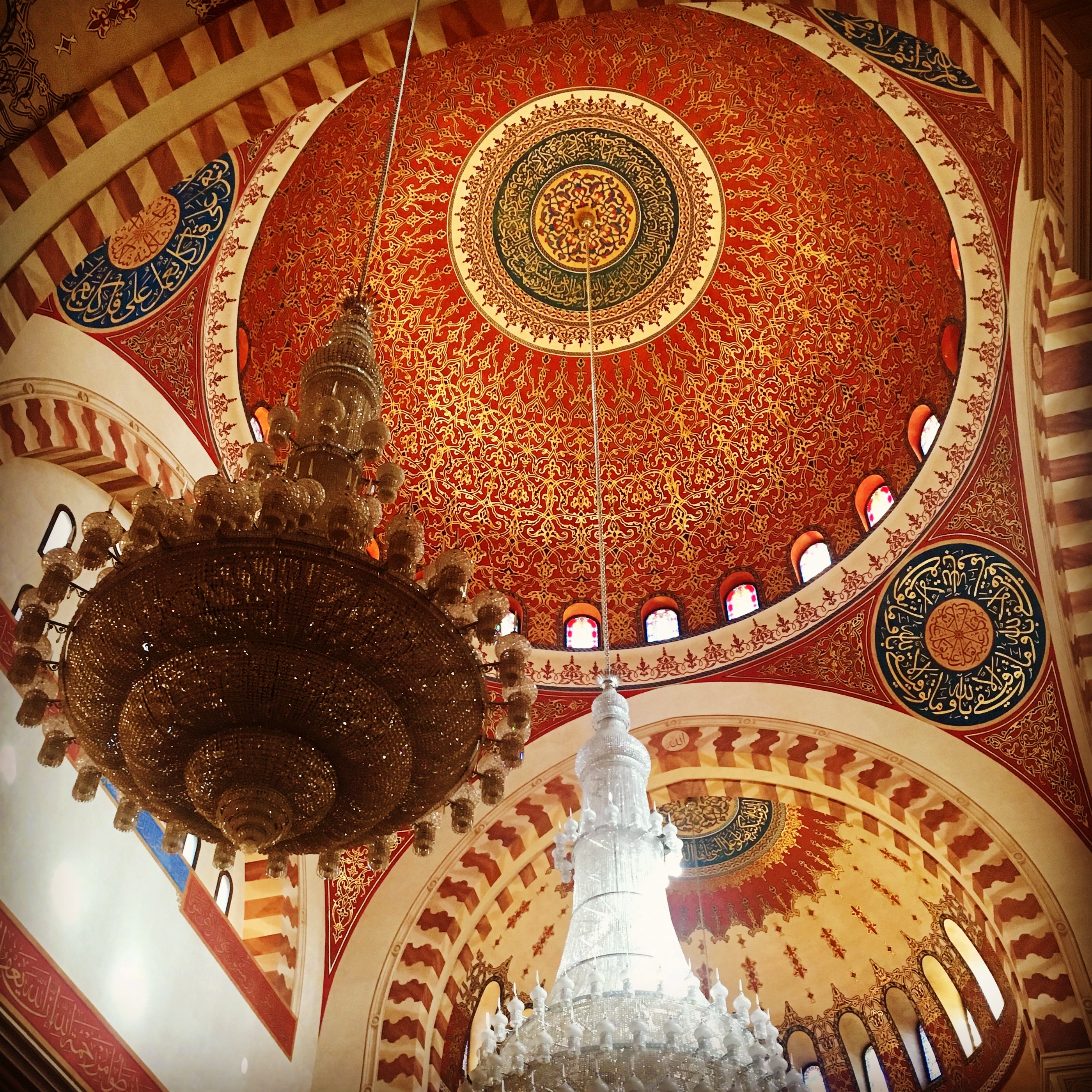 Beirut today is a city of wonderful contradictions. Women in full burqas sit beside girls in micro minis.Churches and mosques share gates. Bomb damaged buildings host art galleries. Zaha Hadid designed a sculptural shopping mall. You can live in a super modern apartment conceived by bad boy of middle east architecture, Bernard Khoury complete with freight elevators that allow you to park your car in your living space if you so desire. Or you can find an elegant pied a terre that would not be out of place in Paris.Traffic is beyond horrible on every day except Sunday. Stop signs are hard to find and rarely obeyed. One-way streets have two-way flow. 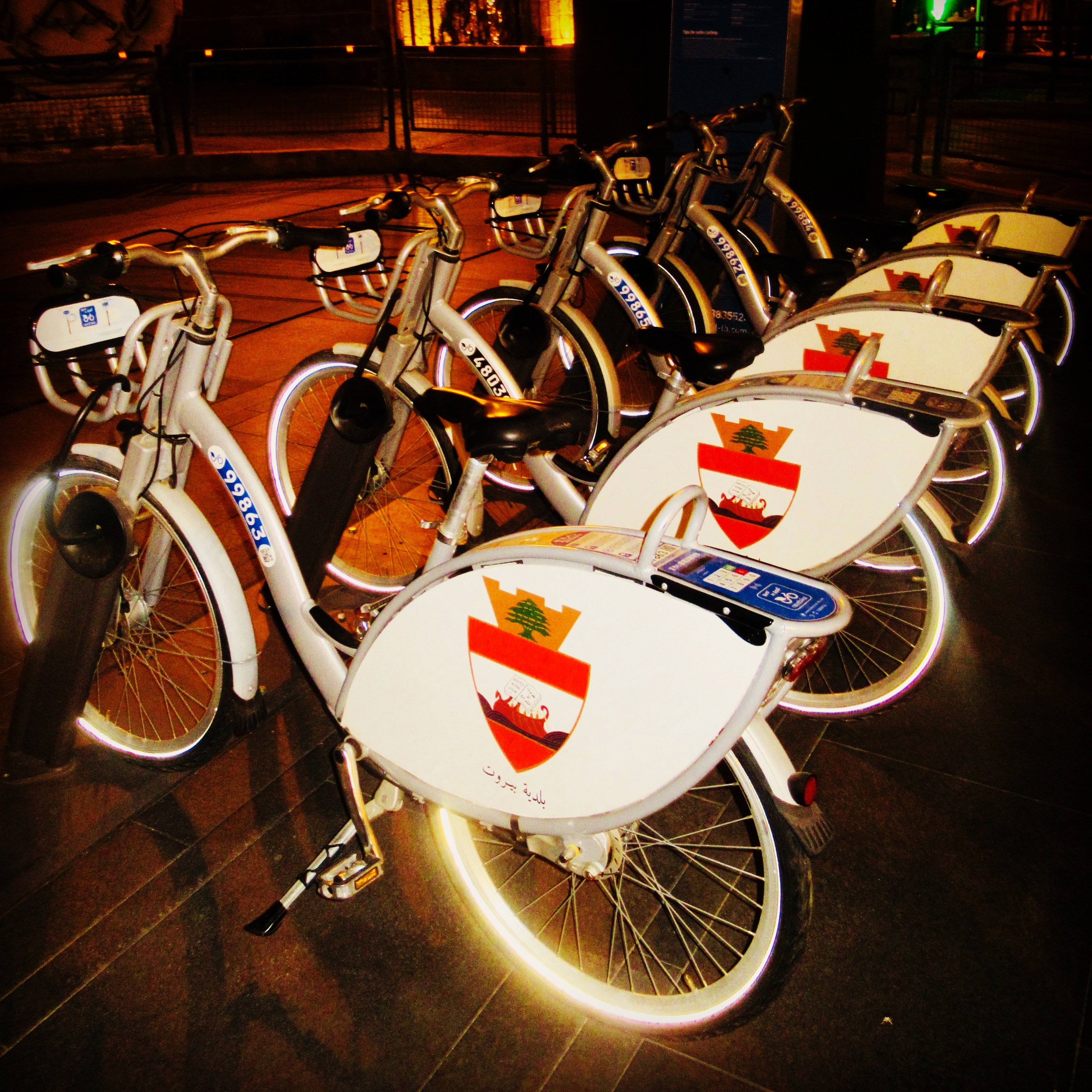 Conflict is nothing new in this part of the world. Since the area was first settled 5000 years ago it has been ruled by the Phoenicians, Egyptians, Greeks, Romans, Byzantines, Arabs, Crusaders, Ottomans and the French. They all built. It is not unusual to come across a random Roman column while walking along major streets. I found it enchanting. The National Museum presents traces of all these civilizations in a beautifully laid out educational way. 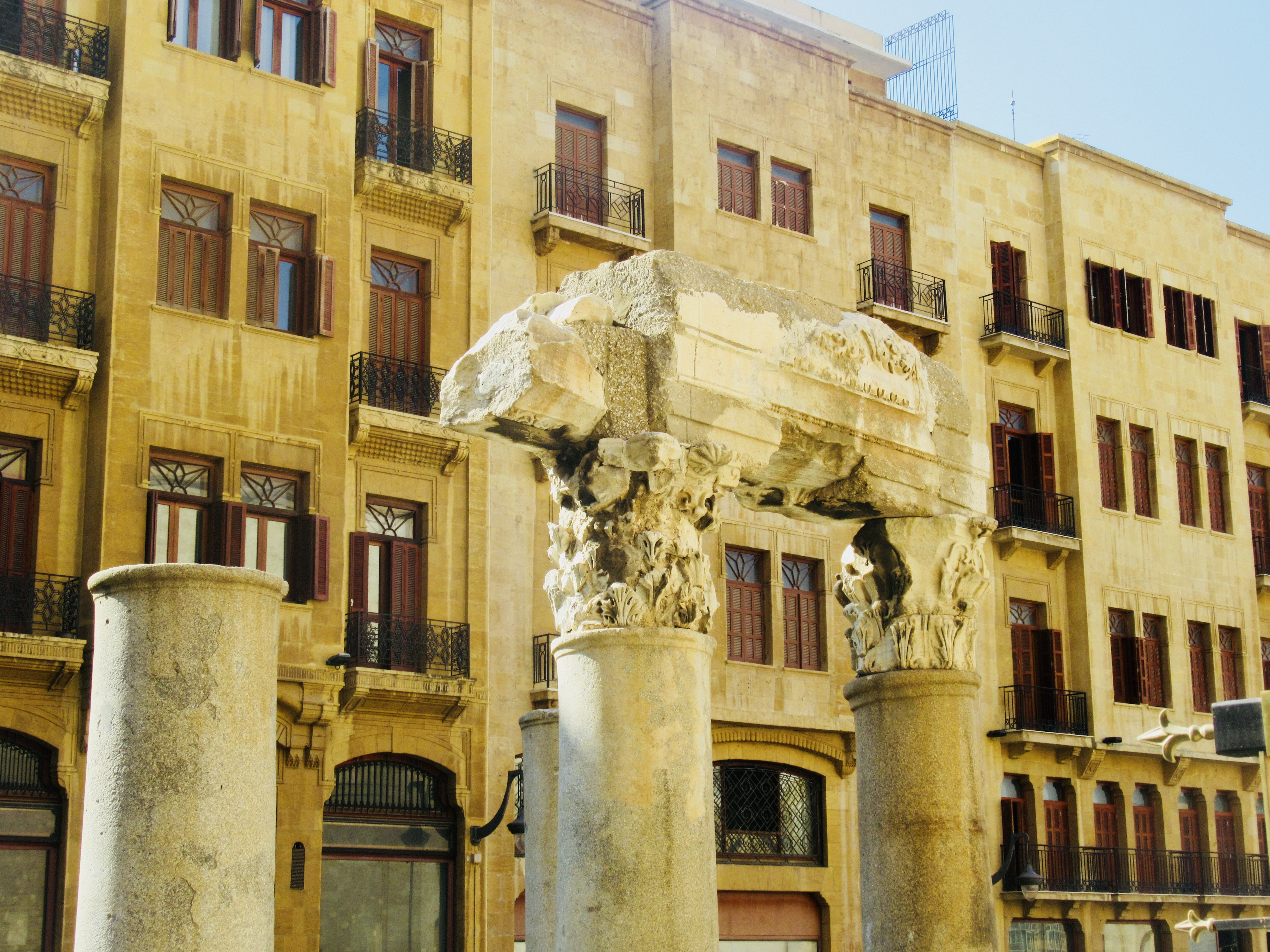 There was a reason everyone wanted Beirut. Its natural port and cross roads location made it an ideal trading hub.Wood for construction was abundant in surrounding forests,land was fertile and there was an ample supply of fresh water. Wealth followed. So did refugees. The Maronite Christians found a safe haven here in the late 1800’s. The Palestinians came after 1948. Both groups dramatically changed the demographics. Some claim these changes lead to the 1975 Civil War. Current estimates guess more than 1.5million neighboring Syrians have crossed the border since the start of their own civil war in 2011. No one knows for sure because record keeping was stopped in 2015. It has put a huge financial and social strain on Lebanon. I still felt safe everywhere and always.

Somehow Beirut survives and thrives despite all this turmoil. I was wowed by the city’s sophistication and cosmopolitan vibe. Restaurants were full of beautiful people indulging in fabulous food! Add Liza to your must go list. Not only is the food top notch authentic Lebanese and delicious but the building is gorgeous. It was once home to three generations of a wealthy family each living on a separate floor. You still get a feeling of their elegant lifestyle. 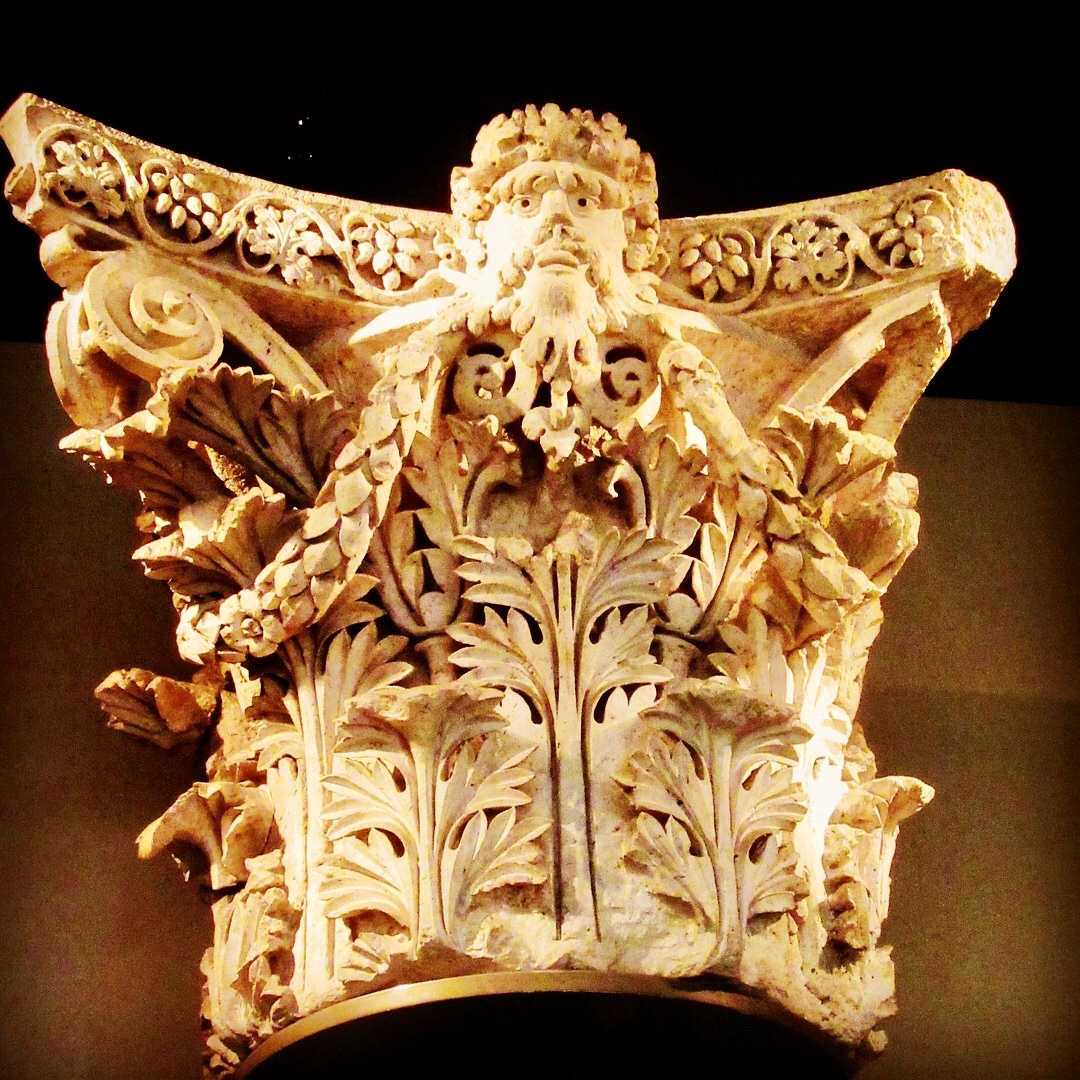 Outposts of big-name international designers abound. But why would you shop anywhere so ubiquitous when there is so much brilliant local talent. Pop into Orient 499 for housewares, bath products and traditionally inspired clothes made by local artisans.Search out jewelry by Rania Farsoun. A pair of her earrings from the great little shop at the National Museum are the only thing I bought on my whole trip. Be tempted by the abayas and resort wear of the young design team at La Terre Est Folle. Visit the stores of the homegrown biggies like Zuhair Murad, Elie Saab and George Chakra. 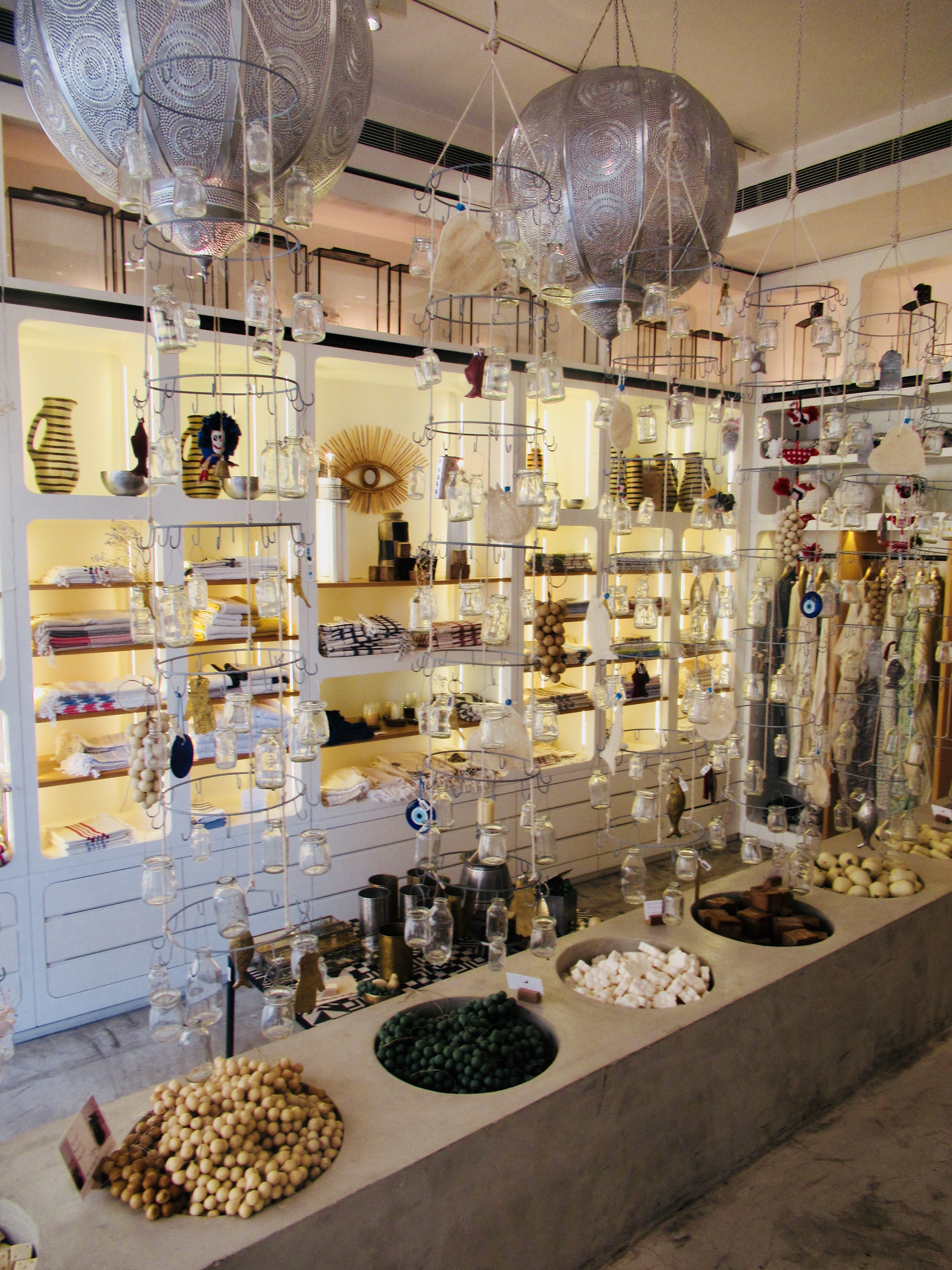 Make sure to stay up late. Walk the corniche, have a puff of shisha at Falamanki al Raouche and visit one of the famous or infamous club. A few to try include the Garten, AHM,The Grand Factory or Jack’s favorite Coup d’etat rooftop. 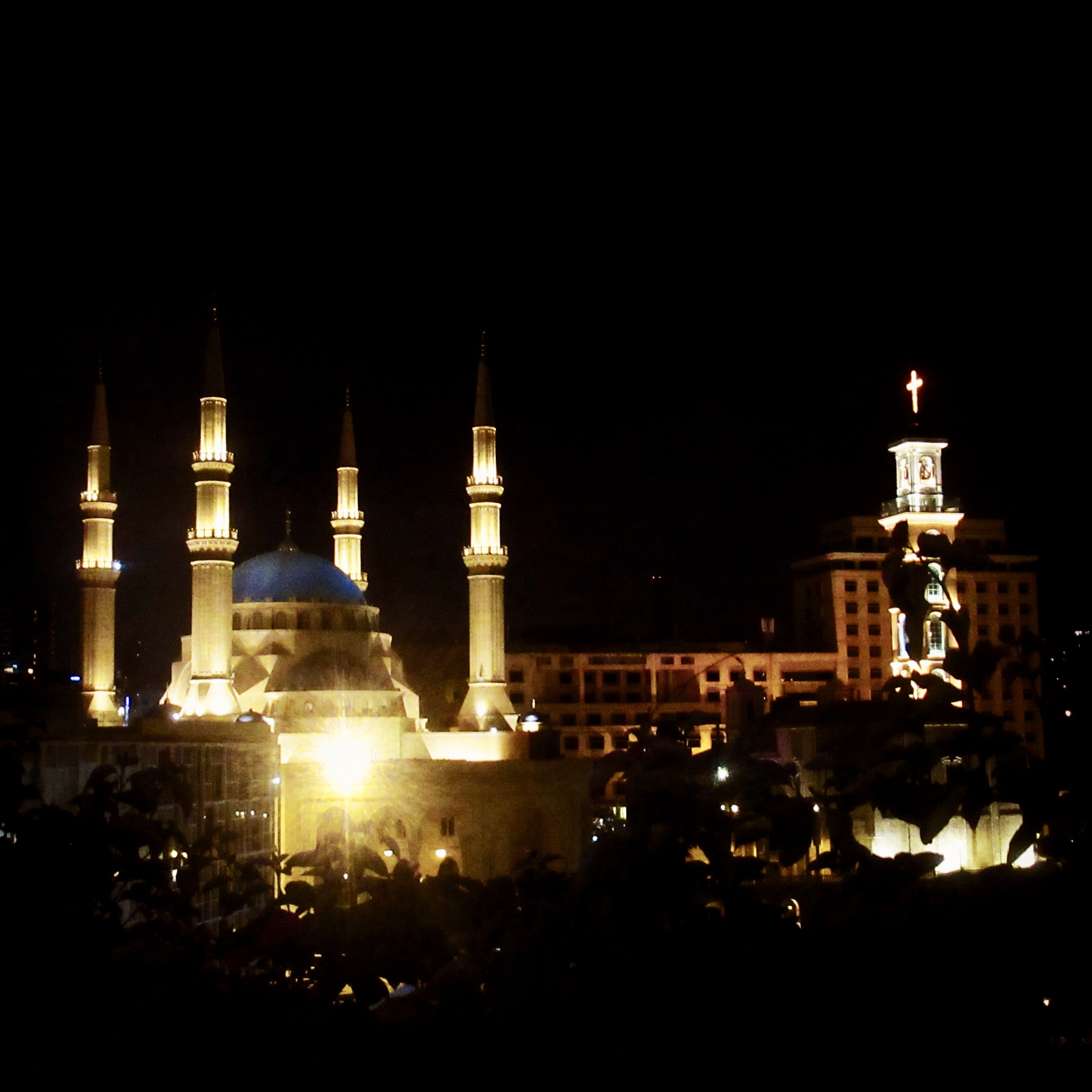 Finally, learn this one word of Arabic… shukraan. (shook ran). It means thank you. You’ll be saying it a lot. There is so much to be grateful for in Beirut.