A Decade of Travel

Top ten travel experience of the last ten years… no problem…this will be easy. I could not have been more wrong. Turns out this was one hell of a decade…narrowing it down incredibly challenging. After all, I went to the opening and closing ceremonies of the Vancouver Olympics, drank Dom Perignon out of the Stanley cup twice (two years apart), drove across Canada three times and visited 70 countries.I moved to Beijing, became a blogger and started a career for the first time in my life. After much deliberation here are ten of my top travel experiences in no particular order.

The ruins at Baalbek in Lebanon…. Arguably the best preserved Roman Temple in the world, dedicated to the God Jupiter, the scale is overwhelming; the carvings are beautiful. It’s no wonder it has been attracting tourists for over a thousand years 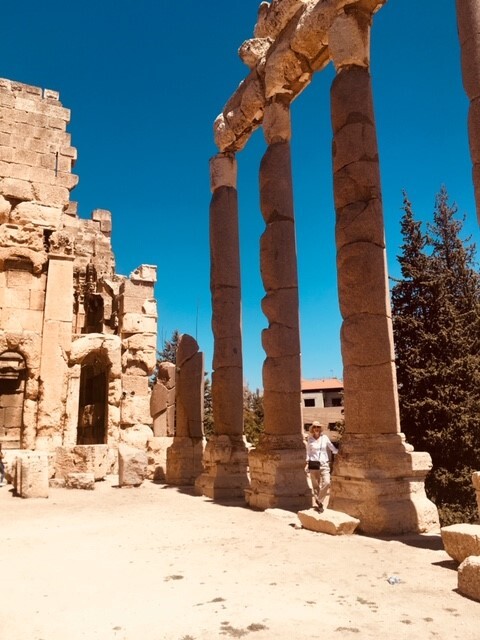 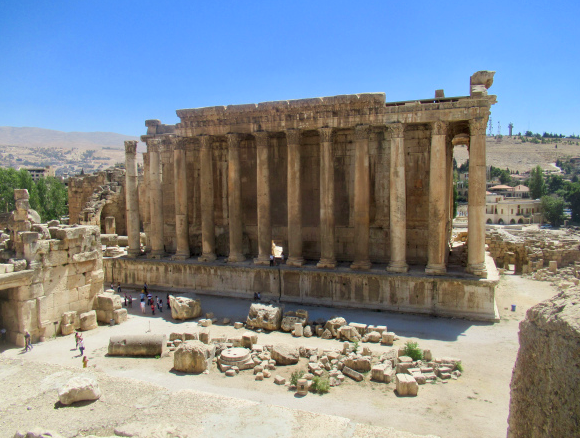 Going through the Panama Canal then sailing in the San Blas Islands…. The canal is 48 miles of engineering magic that remains awe inspiring more than 100 years after it was built. 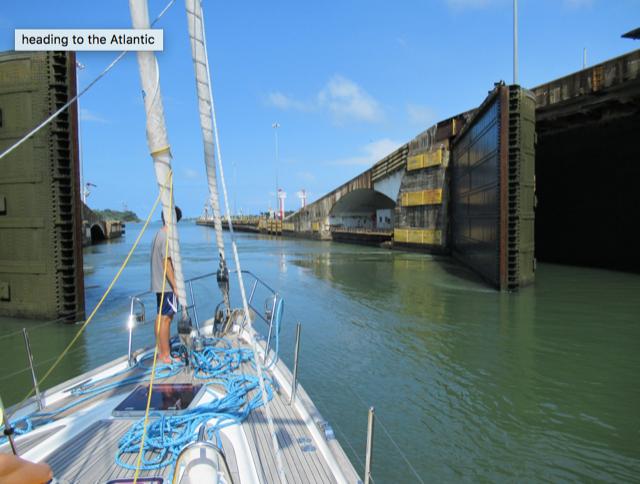 The autonomous group not far from the Atlantic mouth of the canal are sometimes called the San Blas Islands. Truly the most pristine paradise I have ever seen and the indigenous matriarchal culture is fascinating.

Moving to Beijing … There is no better way to learn a city than to live in it. I fell in love with China and the treasures of its capital city… The Forbidden City, Temple of Heaven and Summer Palace should be on everyone’s list. The Great Wall (or part of it anyway) is an easy drive and the restaurants are phenomenal. 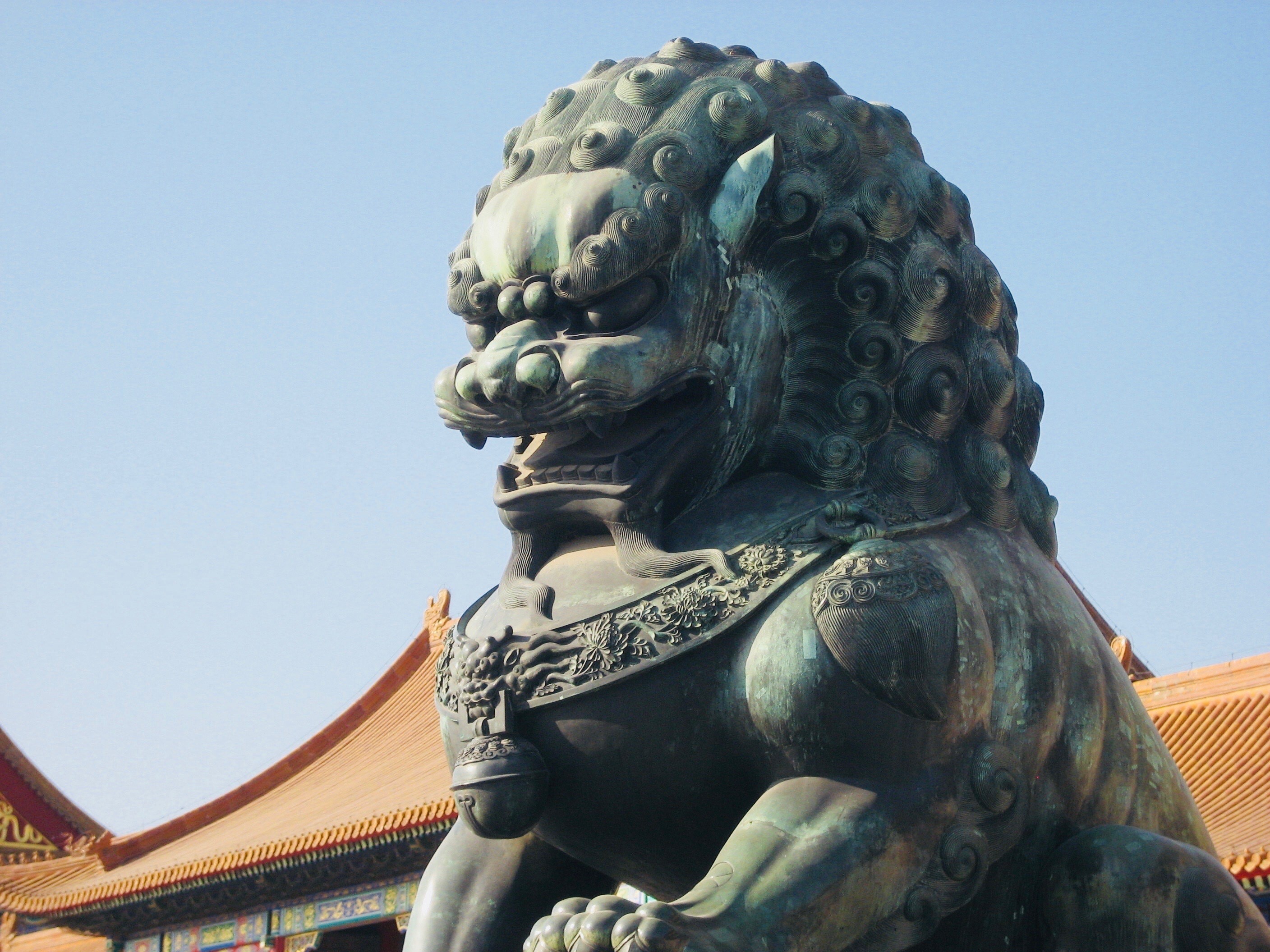 Cruising the Nile… I’ve had my doubts about cruises but this experience turned me… what a great way to see a ton…. Aswan, the Valley of the Kings and Luxor are big highlights, seeing everyday life along the Nileand channeling my inner Agatha Christie were others. 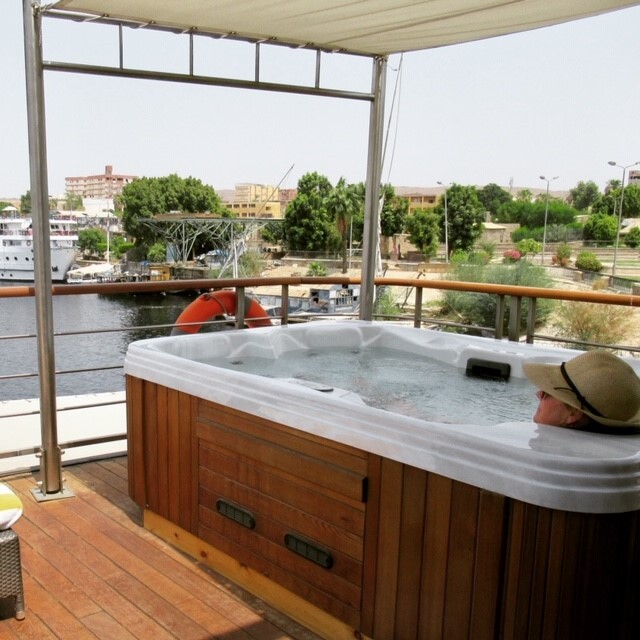 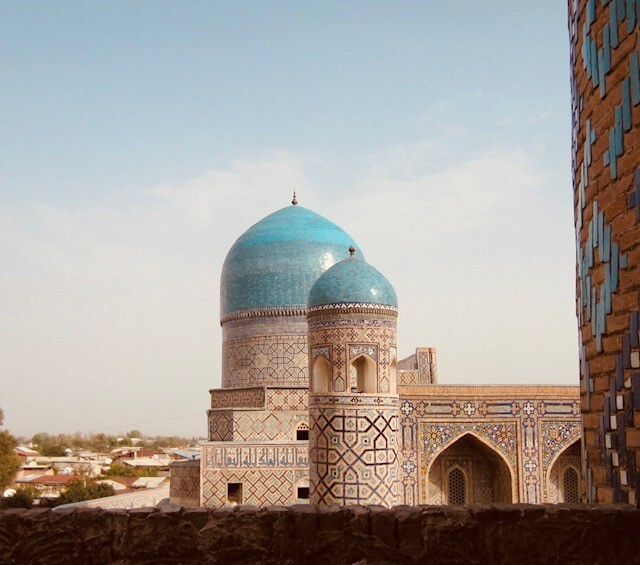 Watching the volcano on Stromboli explode… It’s been erupting on and off for over 2000 years but that doesn’t make it any less impressive. We watched it for an hour in the wee hours of the night… the colors and the sounds were stunning… nature at its most powerful. No wonder it inspired JRR Tolkien’s Mount Doom in Mordor

Bus trip through eastern Europe… My son Hunter was supposed to backpack with friends, they bailed so I stepped up. But it had to be done on his budget so we took the bus… from Estonia, to Latvia to Lithuania and stayed in Airbnb’s. Three fascinating countries with great old Medieval architecture, shockingly good food and easy to not spend a fortune. 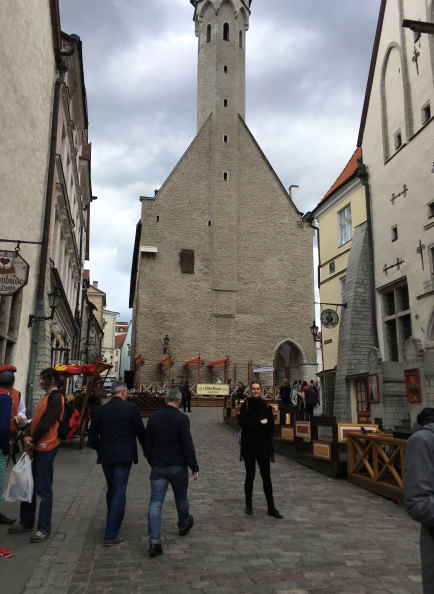 Petra… no matter how many times you’ve seen photos nothing prepares for the first breathtaking glimpse of the Treasury. Go early early early in the morning before the crowds. Pure magic! 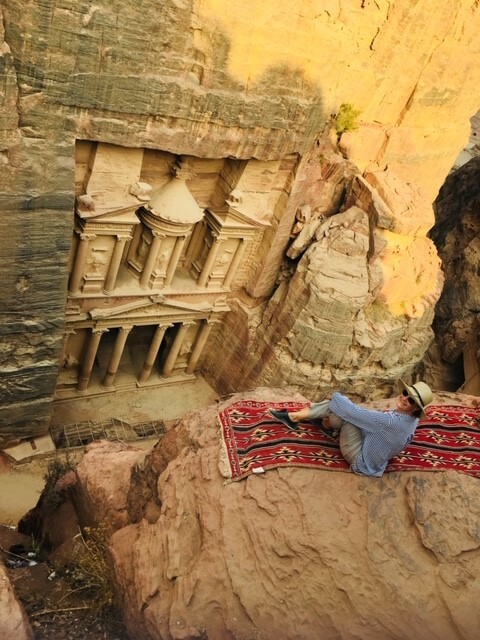 Walking under a waterfall in Dominica… Dominica is one of the greenest least touristy Caribbean Islands. Friendly people, good local food, a 184 k hiking trail and lots of waterfalls. Milton Falls is my favorite…the force of the water crashing down 30 meters literally knocked me off my feet. 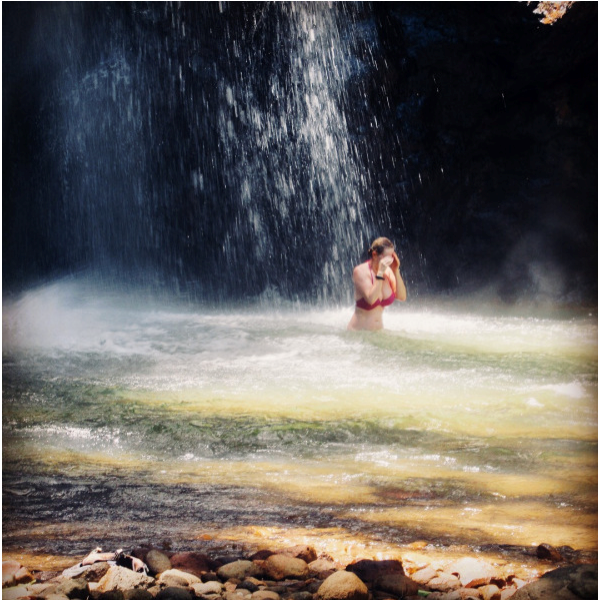 Going to the top of the Automium in Belgium…My parents lived in Brussels when it first opened and a charm of the Automium is still on my mother’s bracelet which I inherited. They were amazed by it in 1958, I was amazed by it last year. A symbol of the optimism of the post WWII era when science could solve everything. The lines were huge but well worth the wait; Don’t miss the top. 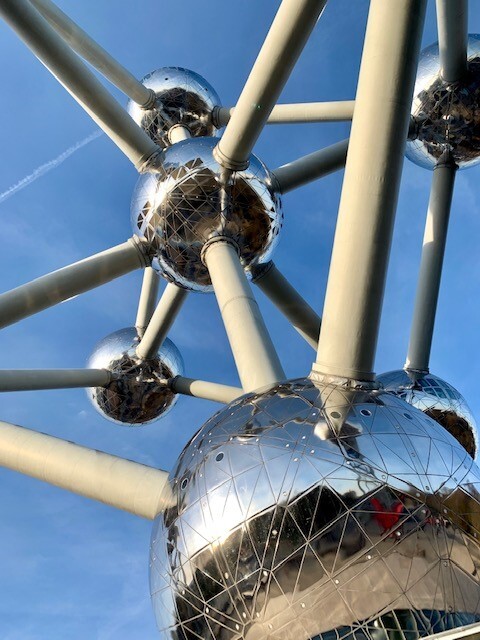