The South African rhino, whilst massively powerful with a foreboding presence, is still endearing to most animal lovers. Although the rhino weighs in at around 2 tons and stands approximately 1.8m tall, it is far from cumbersome and slow. The South African rhino can reach speeds of up to 60km per hour over short distances.

Hundreds of South African Game Reserves are protecting the few rhinos still left in their natural habitat. What better way to explore these amazing and delightful animals than to go on a rhino tracking Safari in South Africa.

Explore South Africa has introduced a NEW Big Five Safari based in the Hoedspruit region in the Kruger National Park. The Rhino Tracking Safari tour highlights include 3 nights at a Private Safari Lodge adjacent to the Kruger National Park, 2 guided morning game walks tracking Rhino and other game and 4 game drives in open 4X4 vehicles. To reach your destination you may choose fly from O.R.T. Johannesburg to either of the gateway airports, Kruger International Airport near Nelspruit or Eastgate Airport at Hoedspruit. Transfers from these airports to your Lodge are included in your tour price. (Road transfers from Johannesburg / Pretoria to your lodge can also be arranged.) 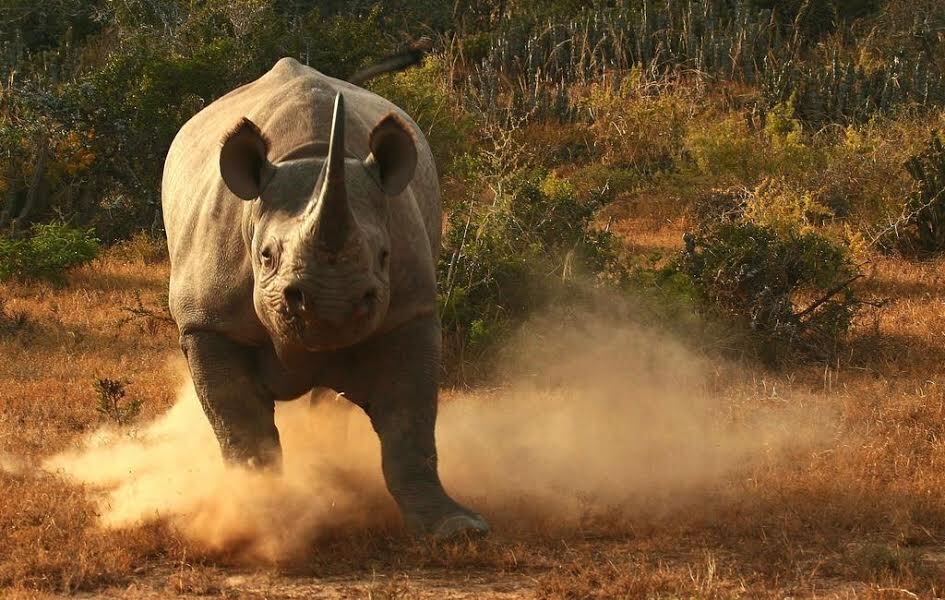 Day 1 : Arrival at the airport. Here you are met by the lodge transport and taken to the lodge. If time allows, spend some time relaxing at the pool before embarking on your first game drive. You are now in Big 5 Country so expect to see Lion, Rhino. Elephant, Leopard and Buffalo. Game drives are conducted by a qualified ranger from a 4x4 open vehicle. Later you can gather at the fire to enjoy dinner in the boma. The roar of the Lion or the laugh of the Hyena will be the last thing you hear tonight. 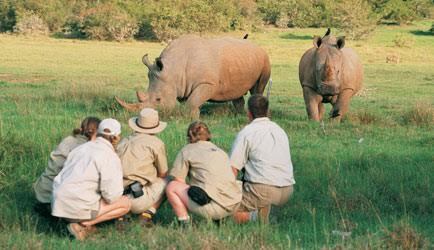 Day 2 & 3 : A typical day at begins with a mug of steaming coffee and traditional homemade rusks, after which guests set out on their morning walk, following Rhino tracks and Elephant paths. The length of the walks depend on the fitness of the guests. Highly qualified guides will share their wealth of bush knowledge with you – from the identification of animals, trees, grasses, insects and birds to the medicinal uses of plants, folklore and basic tracking and survival skills. Returning to camp, enjoy a leisurely brunch and relax in the cool of the acacia trees, keeping an eye on the waterhole for the game that frequently come to drink. Following high tea, set out again in the late afternoon for an evening safari drive winding down with Sundowners, watching an African sunset and spotting nocturnal animals in the reserve. 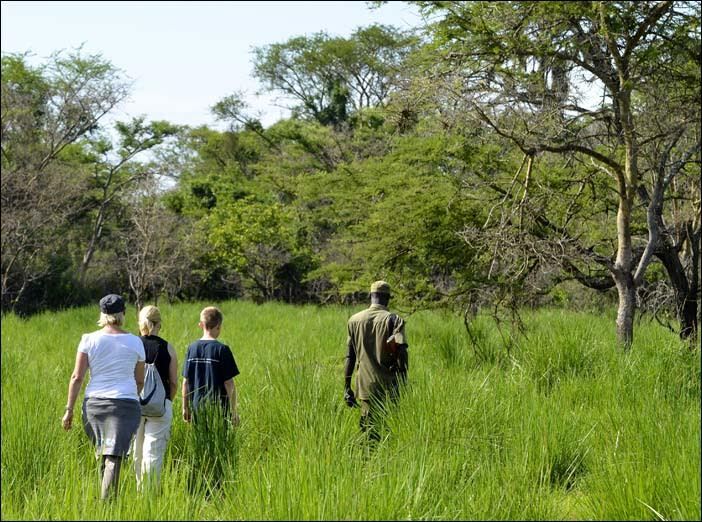 Day 4 : After an early morning Game Drive and a brunch, guests are transported back to the airport.

Included in the tour: Accommodation in Bungalows or Safari Tents for 3 nights with full board, 2 morning guided game walks and 4 game drives in open 4x4 vehicles. Return Airport transfers from Nelspruit or Hoedspruit. Not Included are: Flights, alcoholic drinks, gratuities and items of a personal nature.

Speak to one of our lovely Travel Specialist to start planning your dream safari adventure! Call us at 604-736-7447 or email us here for more information. 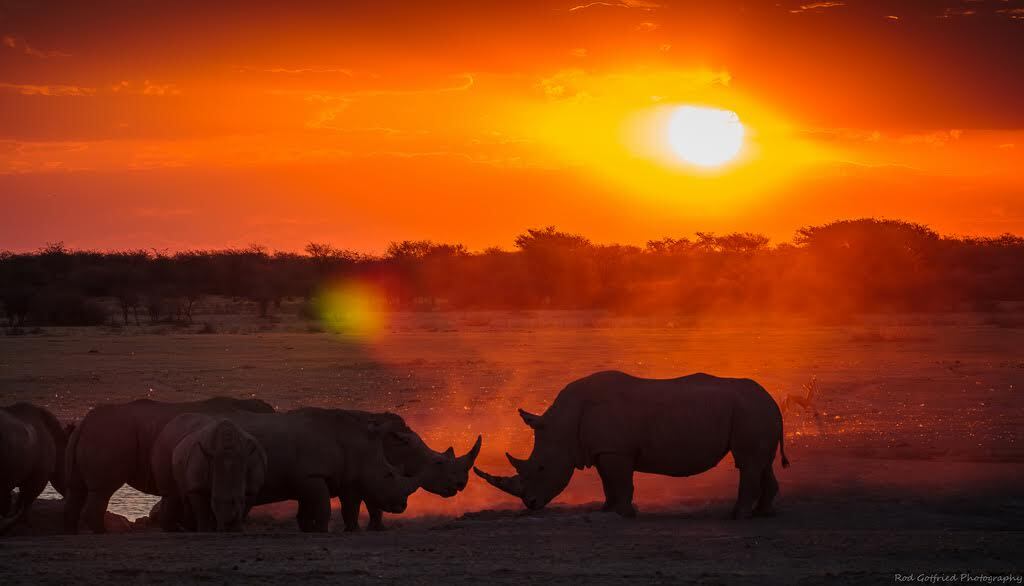 Why has the 900-mile journey between South Africa's Cape ...