Newfoundland & Labrador is an explorer’s heaven and a naturalist’s dream! Where centuries of history and quaint fishing villages live alongside modern design and outdoor adventure. 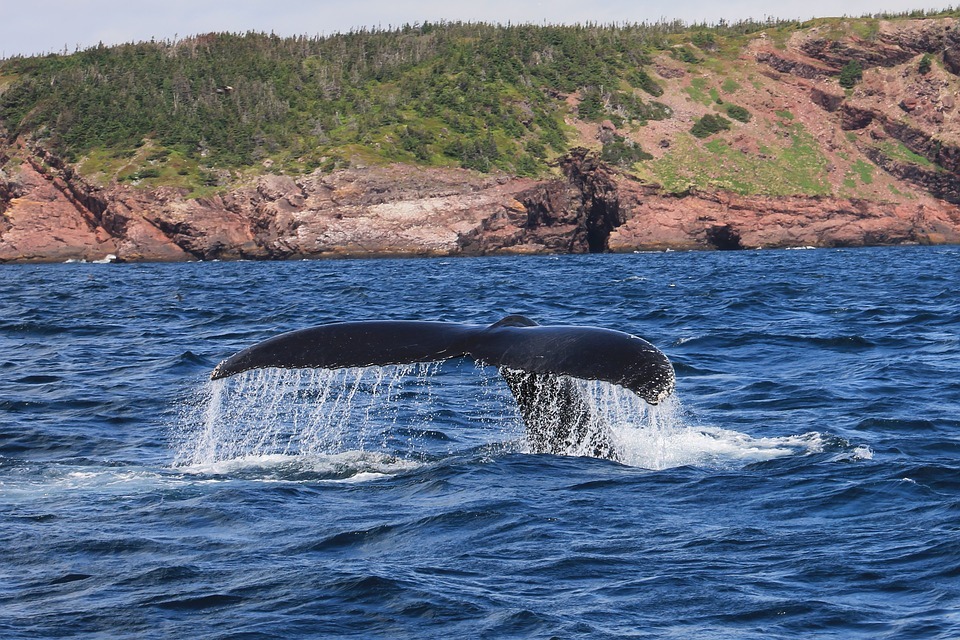 An absolutely breathtaking 1805 sq km of wilderness on the west coast of Newfoundland is Gros Morne National Park, a UNESCO World Heritage Site, and also the second largest National Park in Eastern Canada.

What can you do in this park? More like what can't you do! There are so many activities you can enjoy, including:

A road also does go through the parks coastal villages and varied terrain - where you can find festival and cultural events to enjoy. 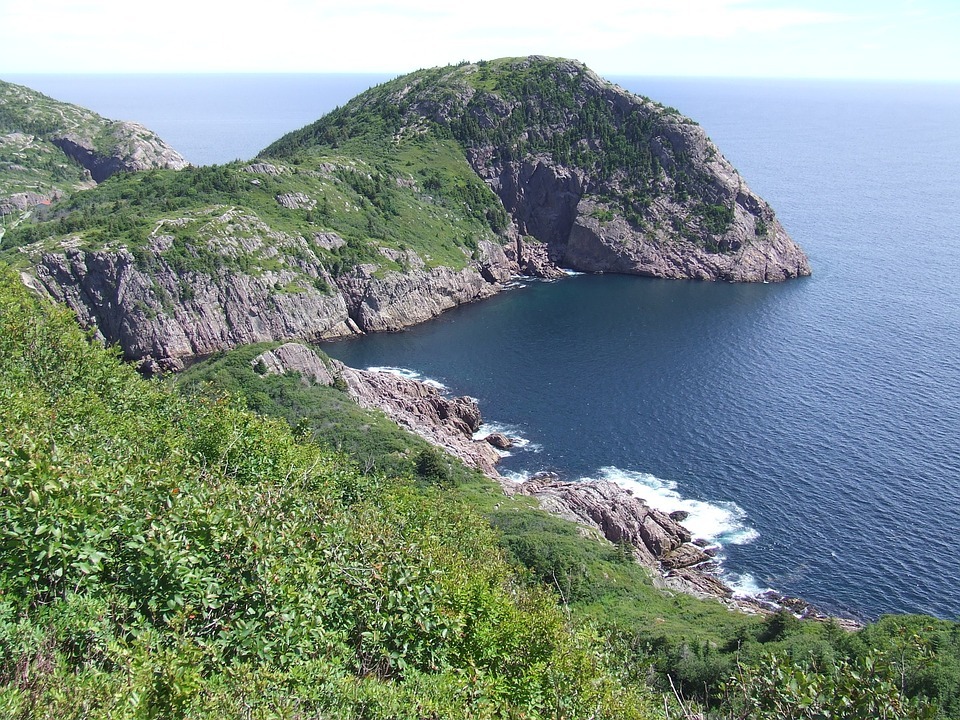 Let us help you deisgn your perfect east coast adventure in this incredible Canadian province! Call us at 604-736-7447 or send us a message via the 'contact us' button!

More about Newfoundland and Labrador