Madagascar is big. The fourth largest island in the world. And while it now has more than 27 million people, humans came relatively late tothe scene arriving sometime between 300- 500AD. The island had split off from the Indian continent about 88 million years before that. This long period of isolation is what makes this country so special- a diversity hotspot. 90% of its wildlife is found nowhere else! 70 unique species of lemurs and half the world’s population of chameleons call it home. 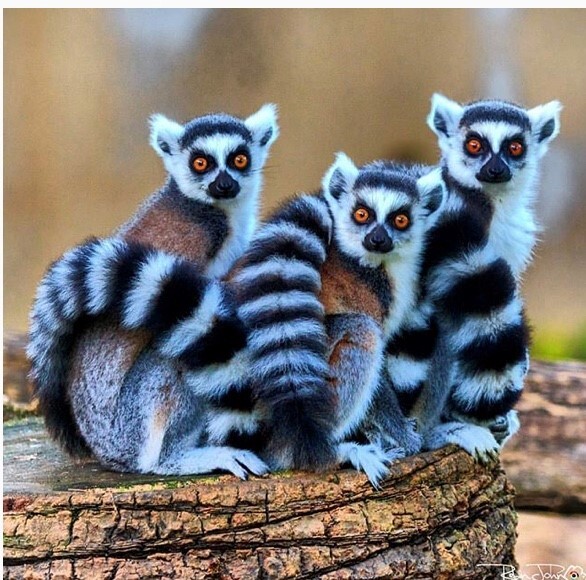 Cool Geography. Looking for amazing beaches…tick. Rain forest, jungle, desert, sandstone cliffs, baobab trees…tick, tick, tick! There is a huge bizarre karst World heritage site. Karsts are sci-fi formations created by eroding limestone, peaks can reach 800 m. The Tsingy de Bemaraha park is bigger than Singapore; offering fantastic trekking. From a geographical perspective, Madagascar has a lot to offer. Where it falls short is on infrastructure. There are only 854 km of railroad track and most roads are unpaved. Makes for a great adventure but you might want to add a little extra time to get around! 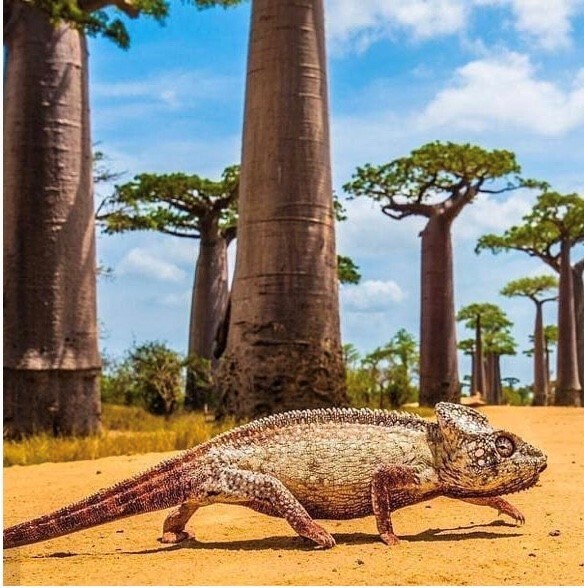 Heaven for wildlife lovers and birdwatchers. Dozens of species of lemurs roam… keep an eye out for the elusive aye-aye recognized by its extraordinarily long middle finger…its used for digging grubs out of trees, not for flipping off annoying tourists! Less adorable, more exotic critters include the giraffe necked weevil who uses his long appendage to roll leaves into tubes to hide its eggs and the Malagasy giant rat who can jump 3 feet in the air.

Pirates loved the island. Far away from European powers and difficult to get to (still is) Madagascar was for centuries a pirate hideaway. During the golden age of piracy the many coves were used to repair boats and restock fresh food. A colony called Libertatia was thriving by 1690. Captain Kidd visited. Check out old cemeteries to look for some of their graves.

They had a Mad Mad Queen. A commoner who married a prince who mysteriously died, Ranavalona kept the Europeans out during her 33 year reign and devoted significant energy to wiping outChristians, her neighbors and political rivals. She killed a fair number of her own subjects too, often through the tangena ordeal… trial by poison…if you died you were guilty. Most did. The population halved from 5 to 2.5 million between 1833 and 1839. Her palace, the Rova of Antananarivo, was built by slave labor, anyone who owed taxes had to work for her until their debt was paid. You can visit the ruins

They dance with bones. Ancestor worshiping is common. Often tombs for the dead are more elaborate that the house of the living. Famadihana is the practice of removing the corpse, rewrapping it then dancing with the body before replacing it in the crypt. It is a celebration to remember and honor the deceased… friends are invited, music is played and families are reunited. Traditionally it is performed every 7 years. Unfortunately it is becoming less popular somewhat due to the increase in the price of the silk shrouds. 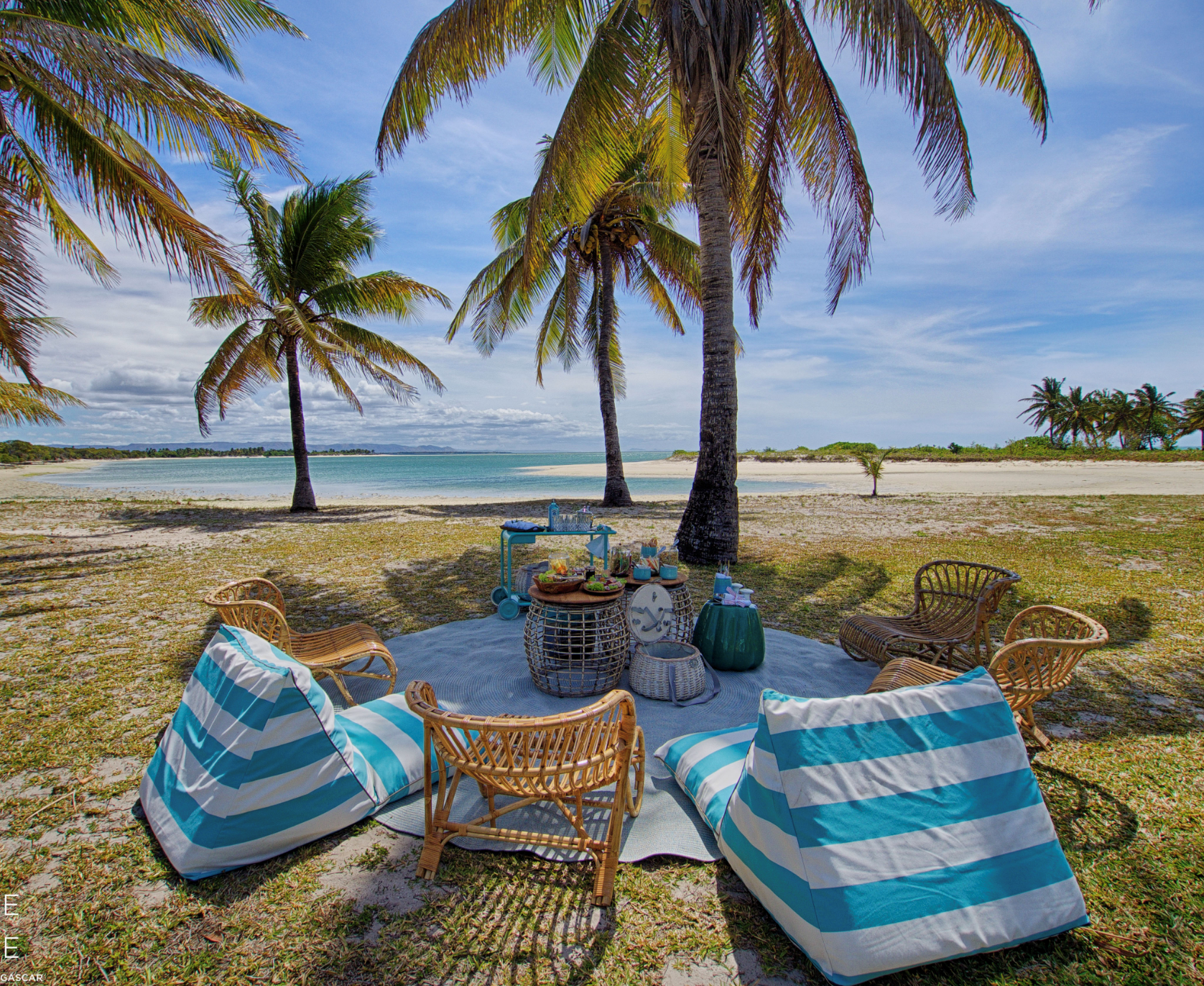 It is a poor country but there is insane luxury! Luckily it is luxury with a conscience. Top of my list is heading to Miavana , a Time & Tide resort. This private island is only accessible by helicopter. There are 14 villa right on the beach.Each with its own golf cart, butler, bikes, snorkels and a fully stocked pantry and bar in addition to the gourmet meals. The resort is expensive though it seems more reasonable when you consider that everything even scuba diving is include. Ok, helicopters are extra. It is a true eco lodge that employs 250 local people, paying above minimum wage. The goal is to make a small impact on the environment and a big impact on the community. Each year they add $500,000 to their foundation. Good to know that you can spend a lot and enjoy luxury on steroids while doing good!