Final Blog About Our Trip to Africa

Welcome to my final wrap-up post about my trip to Africa.

I wasn’t sure what to expect from this trip when we left, but I ended up really enjoying it. Over this month, I saw all kinds of famous species of animals I had only heard about before, plus others I had never heard of but which were cool to see.

The thing about the animals in Africa is that they’re everywhere. That was a surprise. I expected we would have to search for elephants and lions and such, and we would see them only occasionally. But no, we were seeing them all the time. It all started with that first drive from the airstrip to Borana Lodge, where most of the Big Five were practically lined up one by one for us to see.

Another thing was that we were constantly surprised to see how close we could get to the animals. We could drive or park our trucks right next to them, and in some places we stayed the animals would be walking around right outside the lodgings or even inside the grounds in some places. Animals were a constant.

Something else I really liked was the variety of environments we traveled through. Every place was very different, from hills to wide open plains to mountains to deserts to dried-up marshes to rivers to a tropical island. There were even some individual places where we traveled through multiple environments, for example in the area around Ngorongoro Crater we drove through foggy forests up in the mountains and flat desert-like areas down on the savanna in the same trip.

Over all, this trip to Africa was great. It felt very new and different; not like anywhere I’ve been before. We saw tons of new stuff in every place we went too, and I never felt bored or exhausted, despite how long the trip was.

For the most part, the places we stayed were decently luxurious and accommodating. You might think we would be spending a lot of time roughing it in the wilderness, but we stayed in some nice places (apart from the part where we were literally camping in the bush, and even that wasn’t too bad). Food was generally good. Everyone we dealt with was friendly and helpful, and spoke English.

My father kept a list of all the animals we saw during the trip in order. Here’s the list, divided up by day:

Now, do I have any advice for people who want to go on a safari in Africa? Well:

-Be prepared to get dirty.

-It’s hot during the day and cold during the night. Bring jackets, fleeces/sweaters, hats, etc.

-Bring power adaptors, specifically for the countries you’ll be in. You’ll likely need several different ones.

-There’s not going to be Wi-Fi everywhere, so bring reading material, preferably an e-reader to reduce the amount of weight you’ll need to carry, or a music player. And charge them up whenever you can.

-Bring lots of cash money. You’ll need it for tipping and for small and medium sized purchases. Many tourist-oriented merchants accept credit cards, but their technology doesn’t always work. You’re not going to have any ATMs around unless you’re in a city like Zanzibar, and even then you might not be able to get them to work.

Overall, I definitely enjoyed this trip immensely. I hope you’ve enjoyed reading about it just as much. My family is already talking about our next trips, to places like Oaxaca (Mexico), Southeast Asia, French Polynesia, Morocco and Portugal. Maybe I’ll be blogging about some of those trips too. See you then! 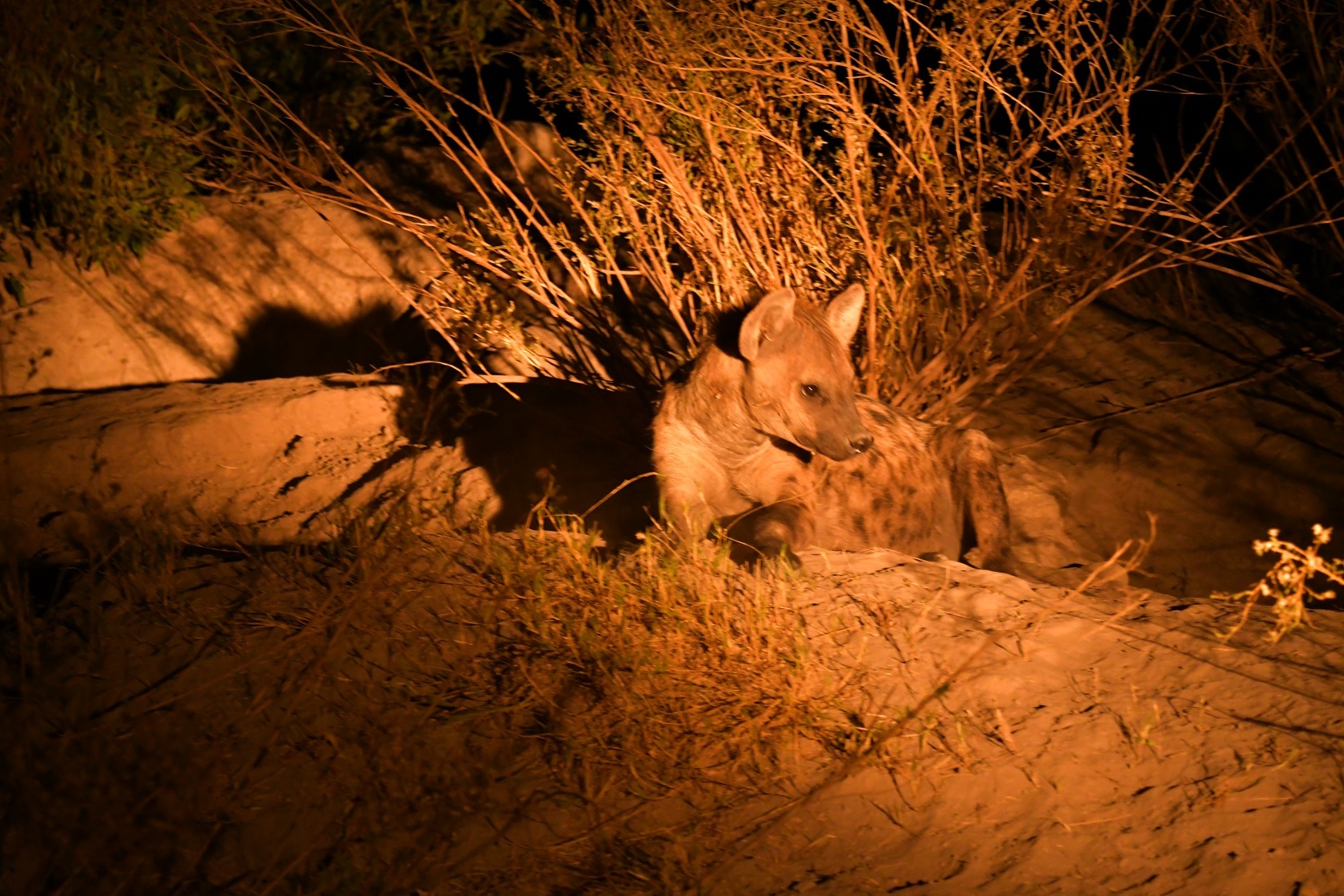 Africa From My Eyes by Kai Antle

10 of the Most Luxurious Lodges in Africa