10 Interesting Facts about the Golden Temple in India

India is an old country & together with China, they form the oldest countries that existed as cohesive units thousands of years ago.

One of the biggest advantages of being an old country is the amount of heritage and cultural practices that will be exported to rest of the world.

Among the most prominent heritage sites in India that have made an impact in the world is the Golden Temple. Peruse the list below and see religious heritage at its best. 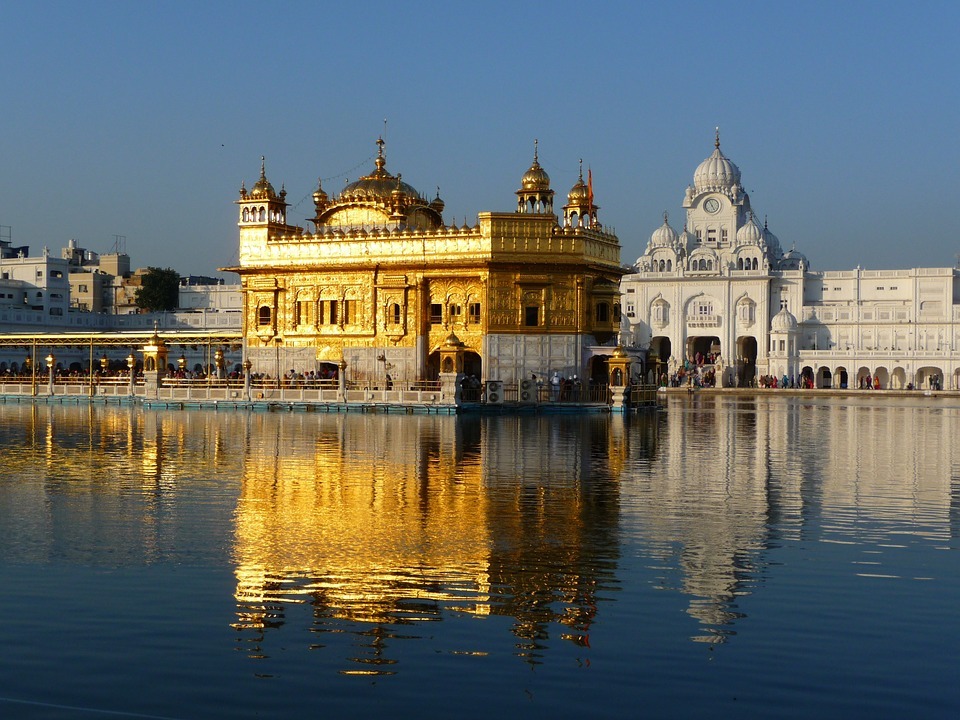 1. The Golden Temple is also referred to as "Darbar Sahib” or “Harmandar Sahib", and is one of the oldest worship places for the Indian Sikh. It is located in Amritsar, Punjab.

3. The temple is surrounded by a manmade lake that boasts a lot of exotic fish in it. To get to the temple, you will literally have to walk on water.

4. The temple is entered from four different sides to show openness and acceptance.

5. The temple was initially built without any gold coating. It is during the reign of Maharaja Ranjit Singh, the ruler of Punjab in the early 19th century that the temple went under full renovation and made into what it is today.

7. The manmade lake around the temple is known as 'Amrit Sarovar' which is translated as ‘Pool of Holy Nectar’.

8. The temple is considered holy such that 35% of the pilgrims that visit it are from faiths other than Sikh.

9. The Langar at the Golden temple serves up to 200,000 people during special religious events. Amazingly, all the food served are donations from faithful.

10. With hand painted mosaics and patterns, the Golden temple is one of the most significant symbols of Mughal and Indian architectural genius. 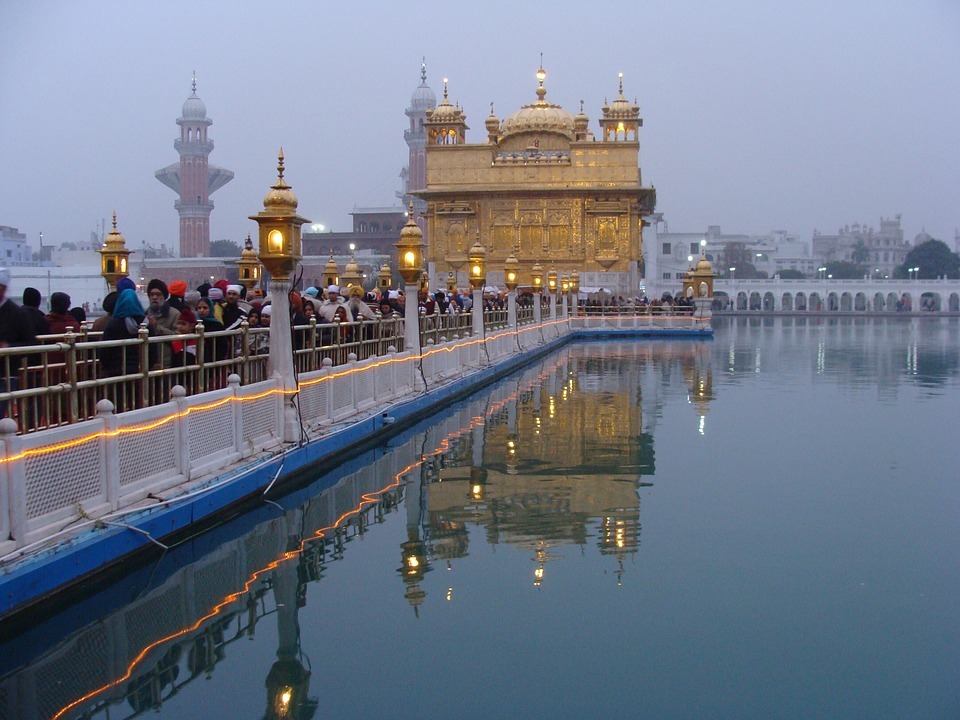 The Golden Temple is one of the holiest sites in India. It is visited by hundreds of thousands every year to say their prayer in a site where the first Guru regularly said his prayers.

Leo: Nearly 500 years ago, a Sikh guru introduced a revolutionary idea when it comes to the consumption of food. The idea was simple enough: a place should exist where everyone, regardless of religion or social status, could sit on the ground together as equals and eat the same food. The langar, as it's called, never closes—and even late at night, pilgrims will stop by for a meal. Langar is served in every Gurudwara in the world, but the one in the Golden Temple is a whole new level. The Golden Temple has the world’s largest free kitchen which feeds 50,000 people on an average day and up to 100,000 on festivals and special occasions. We will go for a tour of the kitchen which daily consumes an astonishing amount of raw materials: 12,000 kg of flour, 1,500 kg of rice, 13,000 kg of lentils, and up to 2,000 kg of vegetables. While much of the work is done by hand, a mechanized oven and conveyor belt produce 200,000 roti’s on a daily basis. We also have the opportunity to volunteer in food preparation and later enjoy the simple, yet delicious vegetarian food for lunch. For some of you, this may well be the highlight of our journey. If you want to know more about the Golden Temple and the incredible kitchen, have a look at this informative video here - https://www.goodfoodjourneys.com/connect/gallery
over 2 years ago
Treeservice: https://www.google.com/
over 1 year ago
Treeservice: https://www.google.com/
over 1 year ago

ME to WE experience in India