Rio de Janeiro or simply 'Rio' is the capital of the Brazilian State of Rio de Janeiro and the third largest metropolis in the country with a population of 6.3 million people. Part of the city was recognized as a world heritage site in 2012. Read the facts below to find out where and why! 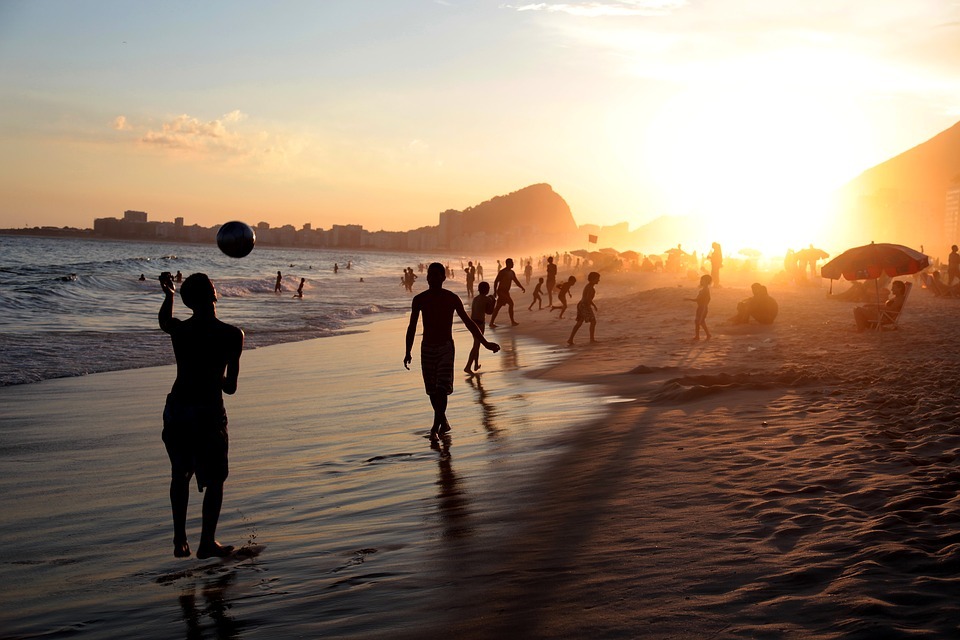 2. The name 'Rio de Janeiro' is Portuguese for 'River of January' and was given to the city by the captaincy of the Portuguese Empire in 1565, the date the city was established. 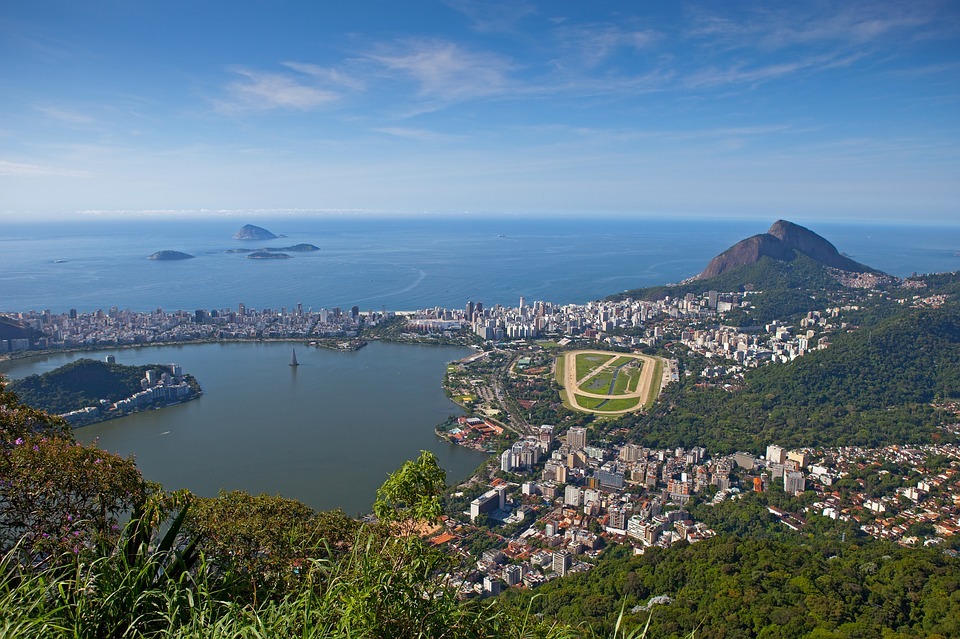 3. Christ the Redeemer landmark on the top of Corcovada Mountain is one of the most recognized features of Rio and has on several occasions been named one of the Seven Wonders of the World. 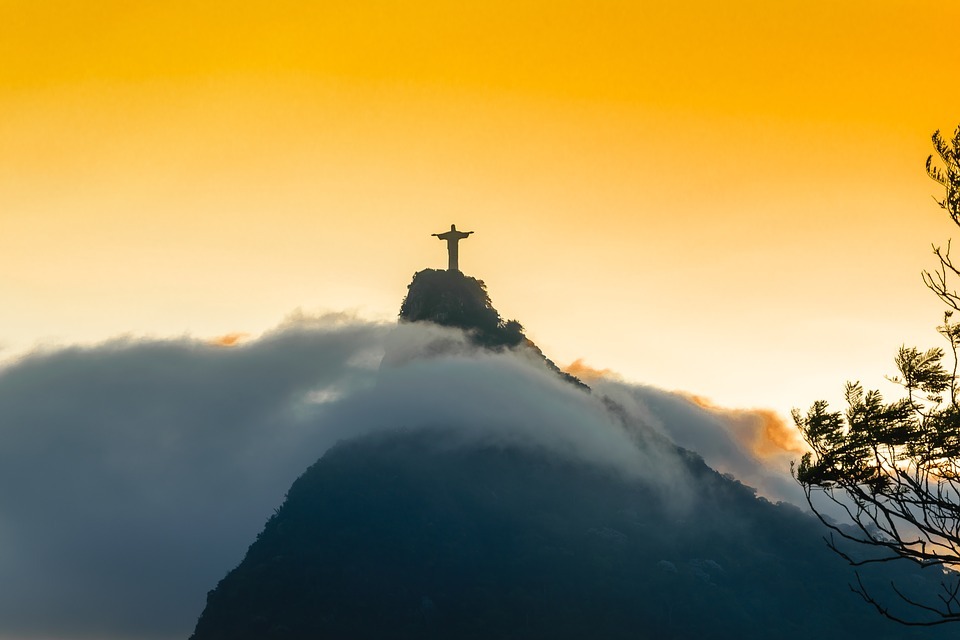 4. This I didn't know...Rio has a nickname...Cidade Maravilhosa or 'the marvelous city'.

5. Brazil's most famous dance - samba - has its origins from the African slaves that worked in the plantations in the State of Rio de Janeiro. 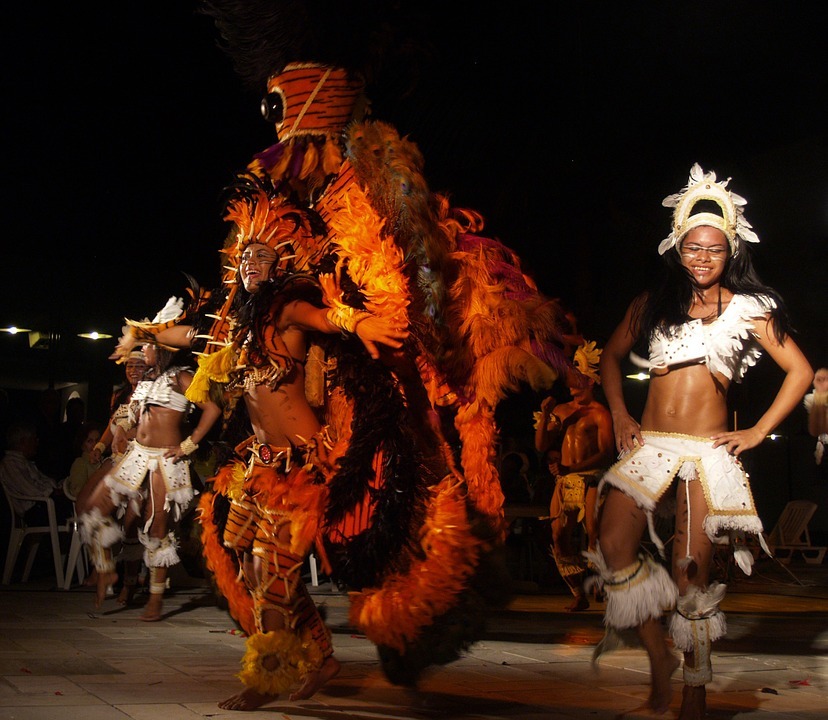 6. With over 50 kilometers of white and golden sand beaches, Rio is Brazil's tourism capital.

7. Brazilians are apt to say that if you have not visited Rio's Christ the Redeemer statue, Sugarloaf Mountain, Ipanema Beach, Copacabana Beach, Sambodromo, Maracana Stadium, and Tijuca National Park; then you have never been to Brazil. 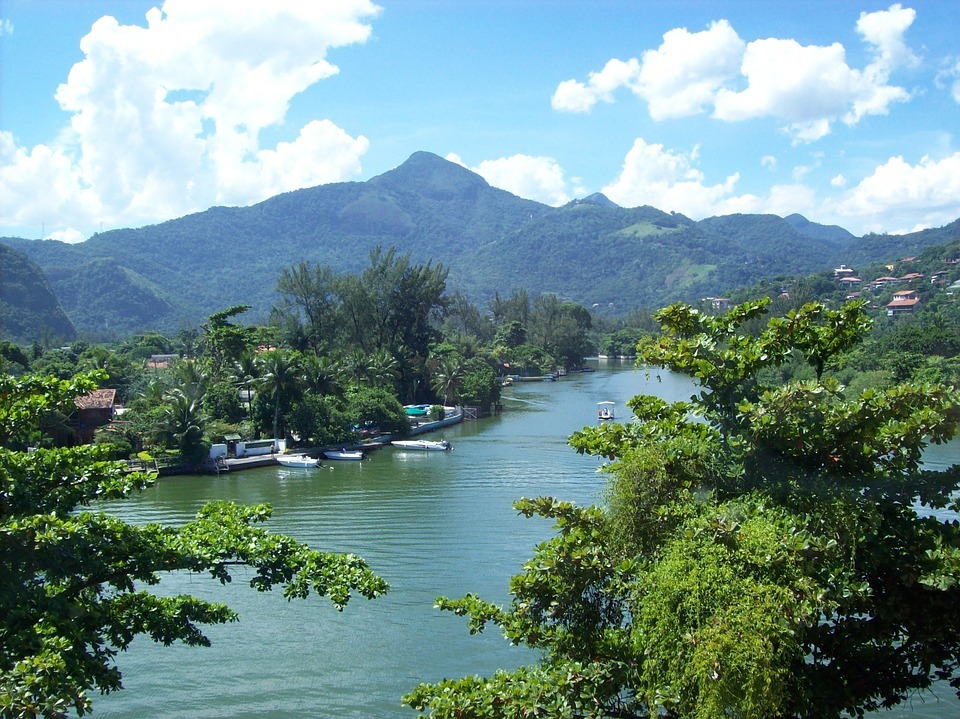 9. There are more than 200 samba schools in Rio. The city gets more than 3 million international tourists every year.

10. Rio's 'Carioca Landscapes between the Mountain and the Sea' is the part which was named a World Heritage Center in 2012. Next time you are planning a South American visit; do not say that you were not well advised. If it is not in Rio, then it is not Brazilian...I daresay, it is not South American! 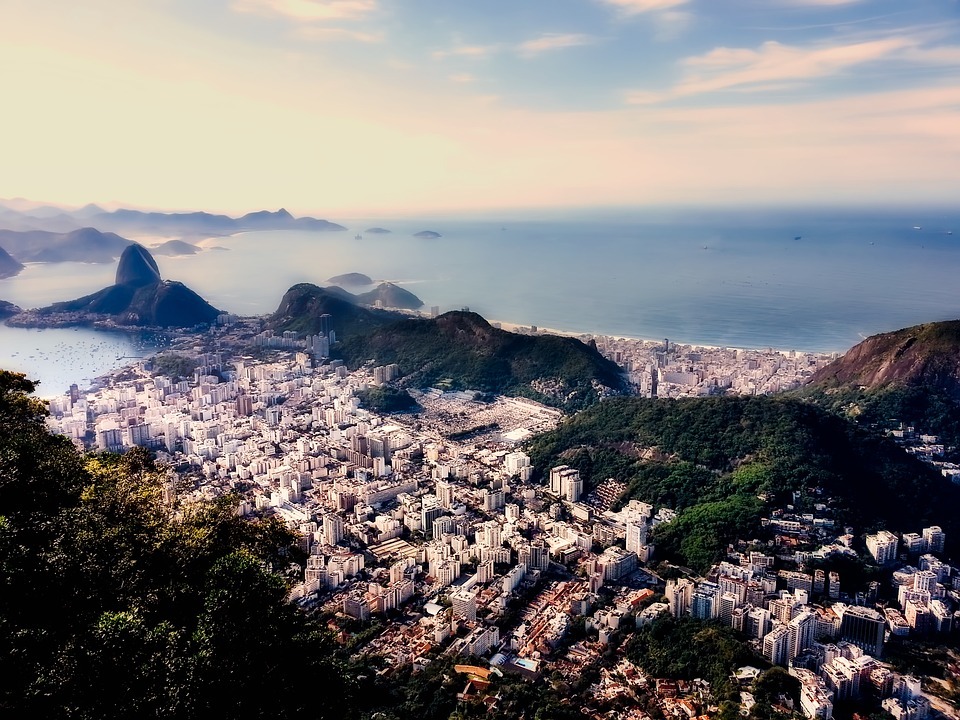 For more information on unique dream trip to Rio de Janeiro or anywhere in South America give us a call at 604-736-7447 or send us a message via the 'contact us' button!